Merkel to Confront Trump at G20 On Climate 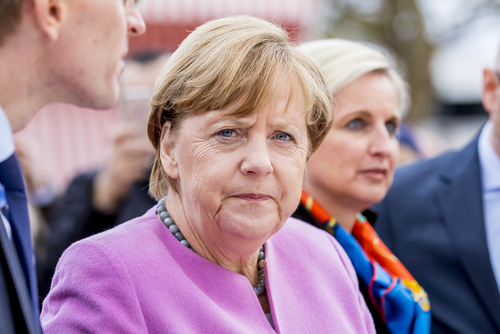 Germany’s Chancellor Merkel is determined to create problems at the upcoming G20 meeting in Hamburg July 7-8. She is a brainwashed climate supporter who has refused to listen to over 31,000 scientists who have joined together against this Global Warming fraud. The Paris climate meeting refused to allow anyone to speak in opposition. They have turned this into a religious quest all to cleverly raise taxes. Merkel said that the  gathering of world leaders in Hamburg would be difficult given Trump’s climate skepticism and “America First” position. She said that she was determined to seek a clear commitment for the Paris accord against global warming and a pledge against protectionism from Trump. Talk about a brain-dead confrontation. Protectionism is one thing, but climate is more likely to block any other possible cooperation.