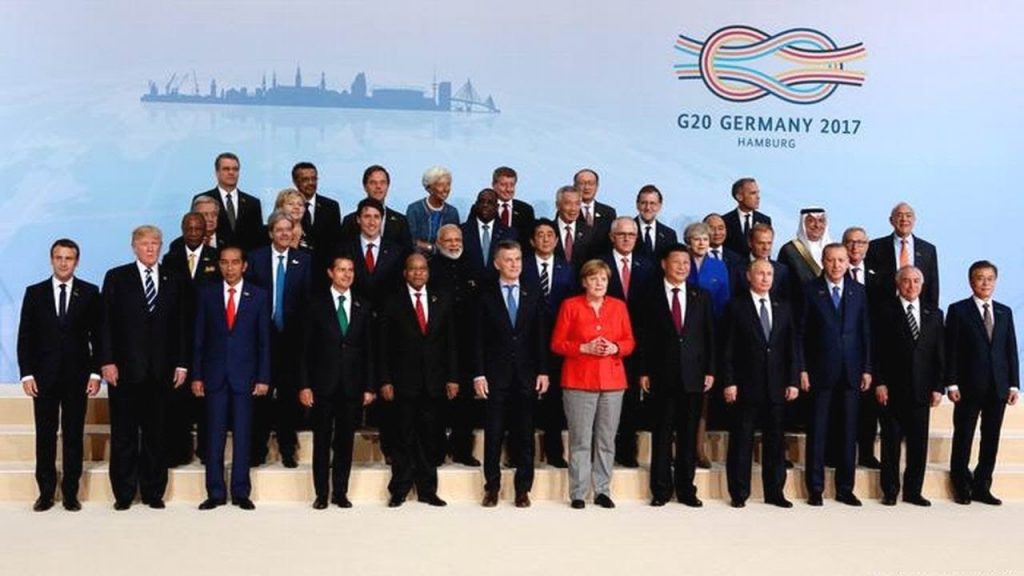 Merkel chaired the G20 summit and she completely and utterly failed to lead G20 to a successful conclusion. Well of course, Merkel lost control of the streets of Hamburg, which looked more like a civil war challenging her authority. However, Merkel thought she could score a major diplomatic triumph by getting everyone together to gang-up on Trump over the climate accord. Her own industries are yelling she will cost a tremendous amount of jobs pushing her climate agenda forward. What took place was that not merely was she unable to intimidate Trump, but China also insisted on being able to expand its carbon energy use agreeing with Trump.

Merkel has been unable to win an election ever reaching a majority of the popular vote. She has been Chancellor only by forming a coalition government with the agreement of the SPD. The upcoming election shows that Merkel will once again fail to win a majority vote.

Merkel’s primary policy of promoting an attack upon Global Warming is to eliminate carbon fuels altogether. Meanwhile, Europe is unable to achieve a trade deal with the USA while Trump is on fast track to cut a trade deal with the UK. All things considered, Merkel’s G20 has been a complete failure on every level. The only thing she got was more spying on citizens for taxes.