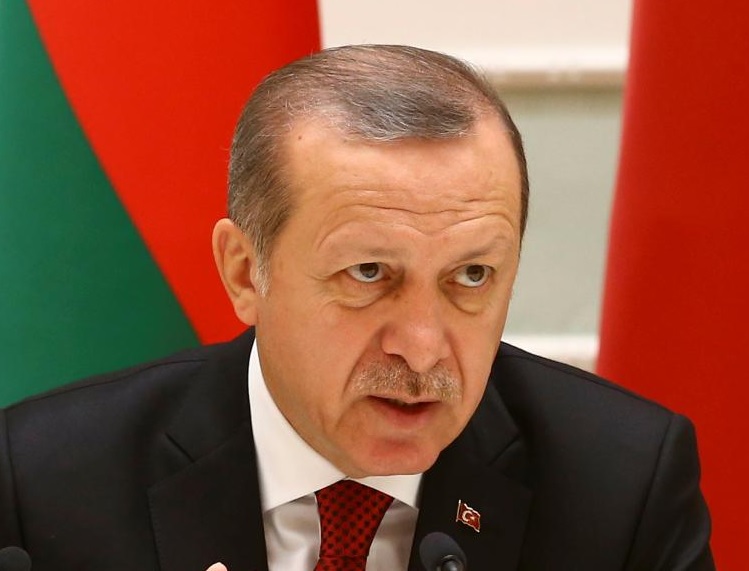 Turkish President Recep Tayyip Erdogan said he would not ratify the Paris Climate Accord unless Europe paid all costs to Turkey. France agreed to pay Turkey compensation for the cost of implementation when signing the agreement. If Erdogan does not receive any financial funds, he said that his Parliament will not ratify the treaty.  Erdogan is demanding money from Europe for anything these days including to stop allowing refugees to travel to Greece.