China & The Rule of Law 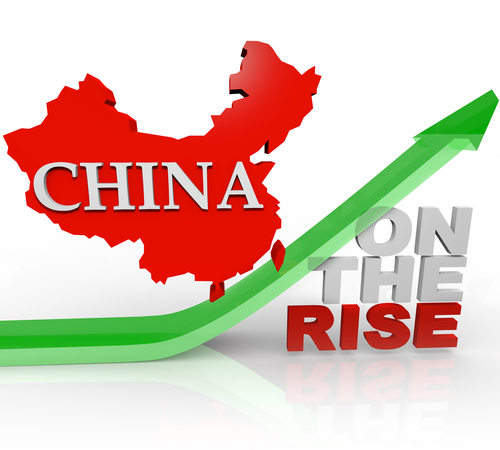 QUESTION: Mr. Armstrong; I read your analysis of Country Risk. It was truly fascinating. You are correct. We do not consider investing in Syria or Iran no less North Korea because they are not safe places to do business. That is clearly the first decision which shuts down any further consideration.

So I must ask. What is your next advice to China? And will you be coming to Shanghai for a conference anytime soon?

ANSWER: My advice to China is now to formalize the Rule of Law, establish courts with true independent judges nominated only by the private sector, and their terms should be a maximum of 2 years and out – barred from ever holding any government job again. I am aware that Federal judges from New York went to China to explain how to establish the court system modeled on the USA. Do NOT listen to such advice. American judges cannot be trusted.

Absolutely no legal right should be subject to the oscillating wishes of a judge. Sir William Blacksone wrote in 1776: “That the king can do no wrong is a necessary and fundamental principle of the English constitution.” That is fundamentally at odds with what he also wrote: “It is better that ten guilty escape than one innocent suffer.” Just ask a Federal Judge, they see themselves as the king who can do no wrong and preside as demigods. 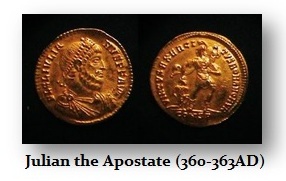 We must be mindful that perhaps the most honest ruler to have have held power with respect to the Rule of Law was Julian II (360-363AD) known as the Apostate, because he rejected Christianity after his family, related to Constantine I the Great, were murdered the night he died by his son to prevent any rival to the throne. When Julian II came to power, he was the most brilliant ruler ever. In the criminal trial of Numerius, governor of Gallia Narbonensis, who was accused of embezzlement, Numerius had successfully defended himself against the prosecutor Delphidius. The prosecutor did not like to lose and said anyone could not be found guilty if they only denied the charges. Julian’s response, quoted in Book XVIII of Ammianus’s History, “Can anyone be proved innocent, if it be enough to have accused him?”

Julian said that not even the emperor was above the law. This should be fundamental to the Survivability of any society. We must understand that those in the judiciary call themselves “honorable” without ever having to demonstrate that they possess such a distinction.  For I think prosecutors and judges, act in their own little bubbles to the detriment of society, yet give very great pleasure to themselves in wielding power and always being correct.

Establish the best UNBIASED Rule of Law and capital will pour into China fleeing the corruption of the West.