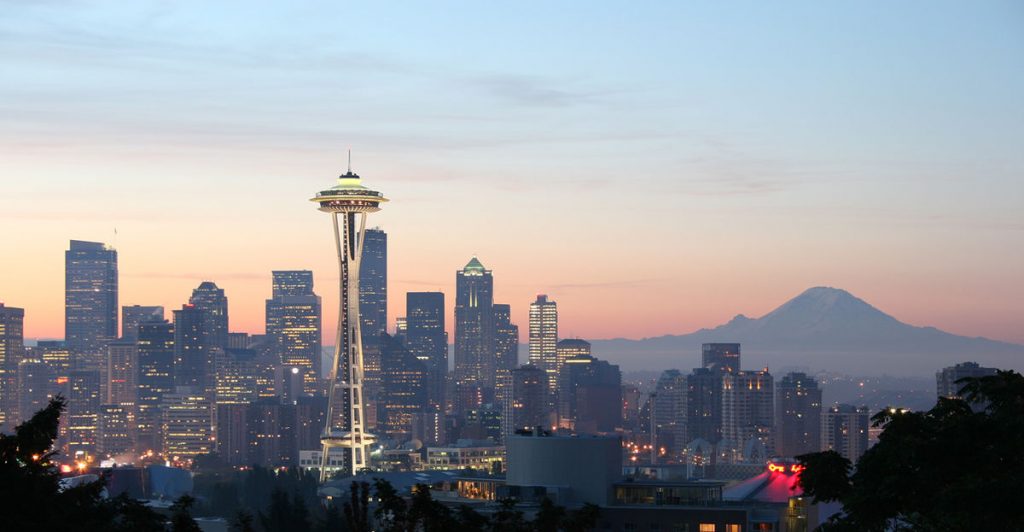 The Seattle City Council has run out of things to tax so they have unanimously voted to impose an income tax upon the “rich”, and of course we all know that will eventually move to include everyone. The city claims it will raise $140 million and it will cost $10-13 million to set up, and you can bet that does not include pensions for the new employees. The slogan is “Time for the rich to pay their fair share.” Of course, what is fair? If someone does not use any public services, then paying incomes tax is still fair? Americans have to pay income taxes if they live overseas and use nothing. Fairness is never judged upon what someone uses from the government, but when other people want to rob those who have more then it is suddenly fair. To a homeless person, someone earning just $25,000 a year is rich. It is always relative.