The Hunt for Money – “the more things change, the more they stay the same.” 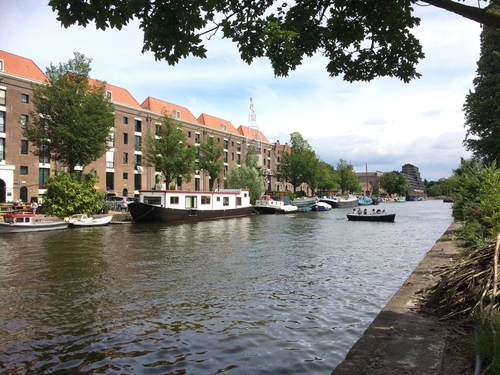 Dear Mr Armstrong, with great compliments on your work I now see a chance to do something back. …
On the topic of government hunger for money, they are now using speedtraps for boats here in Amsterdam. Just 2 miles over the limit will cost already cost you €90. Yes they have laserguns for such low speeds… This only a few years after they tripled the tax on boats. There is also a raging debate on “erfpacht”, the soil many houses here are built on is owned by the city – you can imagine how potentially disastrous that can be if you’re an owner.
I would be interested if you see governments around the world not practicing this, or not so much. Or are they all the same?
Thank you.
Sincerely,
DvdP
ANSWER: Unfortunately, the problem we have with government is historic and of epic proportions. They always abuse their power of taxation and consequently, governments always fall by their own hand. They will never reform and constantly raise taxes because they are incapable of restraint. It is just the way everything functions throughout history. There is NOTHING we can do. This must simply run its course. When the crash comes, then perhaps we can offer real reform. The question becomes – how long can that survive before it starts all over again?

There has never been a revolution that ever resulted in true change. Even Napoleon crowned himself “Emperor” rather than “King” so you just change the title but you end up with the same thing. It was Jean-Baptiste Alphonse Karr (1808 – 1890) the French critic who said: “the more things change, the more they stay the same.”