The Month-End Closing for July 2017 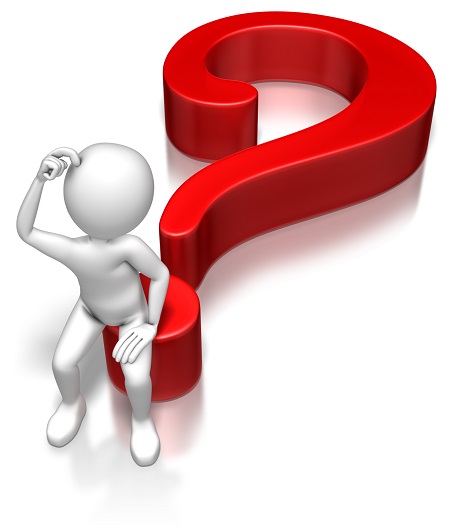 In the Dow, support lies at 2099400 and only a monthly closing beneath that would signal a short-term correction is at hand of any importance. Meanwhile, our key resistance level remains intact at the 23000 level. Despite the reactionary rally in the Euro, the European share markets are in a bit of trouble. The high in the DAX took place on June 20th, 2017 at 1295154. Here we have already elected two Weekly Bearish Reversals and we look to 1185000 as the next critical weekly level for any support. On the monthly level, the DAX did an Outside Reversal to the Downside on a monthly level leaving the May target as indeed the highest monthly closing. This warns that the critical support lies at 1147975 on a monthly closing basis.

This Year from Political Hell has actually been extended probably into February 2018. The Italian elections should have come in during this September. However, if they took place then, the MPs who were elected would not be eligible for their pensions for the timing would be too short. Therefore, the elections will most likely be extended into February. It will be Italy that could still break with the Euro. The Italians do not share the same concerns about preventing European war as is the case in France and Germany. The Italians have been on both sides whereas the fight has been three times in a row between Germany and France. The Italians are more along the lines of what are you doing for me lately. The Greeks may have just given up all hope of breaking away right now and will have to suffer even more before they rise up. What may bring Greece to its knees is actually the Refugee Crisis. Where Greece was the popular spot for vacations for the Northern Europeans, because of the refugees the hot spot has shifted to Portugal. Greece needs tourism and so does Italy. In both cases, the refugees are deterring tourism which both countries need desperately.