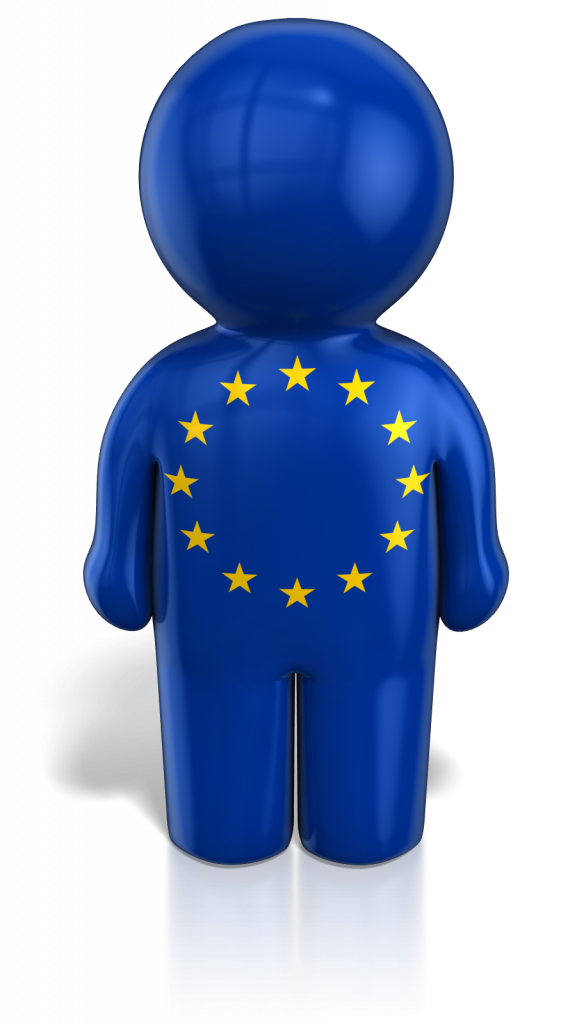 The European Commission is close to triggering Article 7 on Poland for refusing to accept refugees. Article 7 is called the “nuclear option” that denies a member the right to vote.  The Commission is reported to be preparing infringement proceedings against Warsaw for breaching EU law over its plans to bring the judiciary under government control. Under EU law, the Commission may determine that there is a risk of a serious breach if a member goes against the directive of the EU. Poland should simply exit the EU. Italy is drowning in refugees and it is likely to bankrupt that country.

The entire secret agenda is about the Pension Crisis. The low birthrates in Europe have made politicians assume that the refugees can be put to work to pay taxes to bailout the pensions. Yet in the process, they are indeed changing the culture of Europe.

Meanwhile, the terrorist attacks continue. On Friday, a failed refugee lacking documentation began stabbing people in a supermarket on Friday in Hamburg yelling ‘Allahu Akbar’ injuring six people before he was tackled by people present. The worst cities are Brussels and Paris and Frankfurt, which used to be very clean, is showing garbage just thrown around in the park by the Euro symbol. London is booming with tourists still and many European friends who use to go to Greece for holidays switched to Portugal, USA, or Canary Islands.