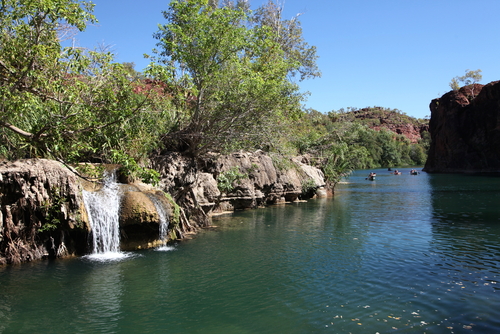 In picturesque Australia, the Queensland police are proposing new laws that would allow them to turn your internet connected products into listening devices to spy on your conversations. Of course, they are claiming they need this legislation to fight terrorism. The extent of terrorism in Australia has been minimal at best and it has not been the target as is the case in Europe or the United States. This amounts to:

The proposed legislation of the Queensland Police is for anything but terrorism. This is turning into big brother and it will be really used for tax evasion – the real target of such legislation.