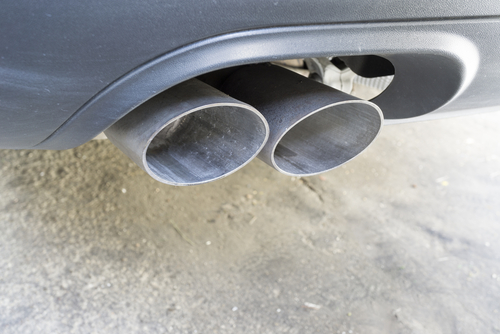 The German Diesel Summit was moved because of protests in the Federal Ministry of the Interior from the Ministry of Transport for security reasons. Greenpeace’s environmental activists were present with a huge banner that read: “Welcome to Fort NOx” they put on the roof of the building. The Summit was moved effective to a backroom setup with closed doors. What has come out is that diesel causes more nitrogen oxides than gasoline, yet the emission of the carbon dioxide is significantly lower. There is clearly a major threat to the German auto industry. A CDU party politician appeared on the TV at ZDF shortly before the Berlin Diesel Summit, stating that the manufacturers had to pay for their vehicles to meet the stipulated pollutant limit values. Of course, that is a court order rather than political will but the problem is much more comprehensive. The meeting of politics and corporations is trying to save the diesel only because diesel produces less CO2. Of course, if the whole Global Warming argument is wrong and CO2 does not alter the climate whereas diesel buses use to make the air unbreathable in London, we have a lot of fake research leading to even more economic decision making.