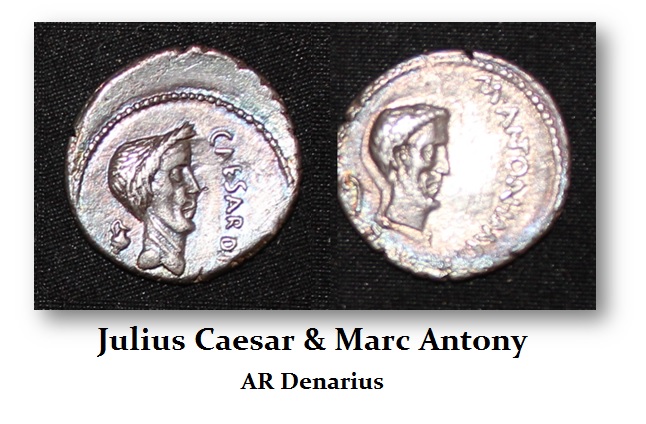 In Shakespeare’s play Julius Caesar, Mark Antony says in Act 3, Scene 1, line 273: “Cry ‘Havoc!’, and let slip the dogs of war”. What is truly astonishing is how the Democrats and CNN hate Trump so much they are praising Kim Jung-un and made him the hero while praising him as actually saying he is more responsible than Trump. This is really just unbelievable how partisan politics has come to this. 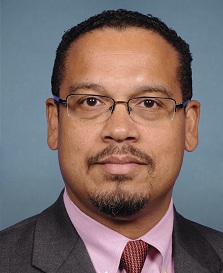 The agenda of the Democrats and CNN is rather startling. They are supporting North Korea – not the United States. I do not think this has ever happened in the history of this nation. Democrat Congressman Keith Ellison of Minnesota, who is the deputy chair of the Democratic National Committee, said that Kim Jong Un is more responsible than Trump.

“You have this guy making bellicose threats against somebody else who has very little to lose over there. Kim Jong-un, the world always thought he was not a responsible leader well he’s acting more responsible than this guy is. And what I’m telling you is once you start seeing missile launches, you’re going to see—the time for cranking up the anti-war machine is right now. So if you don’t want to get caught, deer-in-the-headlights, start calling for diplomacy in North Korea immediately.”

If anyone is going to start a war, it will be the Democrats and CNN who keep putting politics ahead of the national security of the country and the world. North Korea’s threat to launch four intermediate-range ballistic missiles into the ocean near Guam I have stated would be a huge risk for North Korea. This will mark the first combat test of the most sophisticated missile defense systems of the United States and its Asian allies known as the Terminal High Altitude Area Defense system, or Thaad. You can bet both Russia and China are hoping Kim is that stupid because they would love to see a test of this system live.

The launches would take just 17 minutes to reach their targets as the Hwasong-12 missile has a maximum range of 3,000 miles. North Korea’s Hwasong-12 missiles might fail, or the United States or its allies could destroy them even on the launchpad once they go hot. True, United States might also decide to do nothing and let the missiles splash harmlessly into the sea, but that would waste a fantastic opportunity to show the world the system is ready.

If Kim’s Hwasong-12s do make it off the ground, then the focus on stopping them will rely on hitting them on the way down, known as the “terminal” phase, rather than on their way up known as the “boost phase.” They are a liquid-fueled missile with a maximum range of 3,000 miles, but they reach a maximum altitude of about 470 miles. The velocity exceeds the speed of sound many times within just one minute. This is why it is impossible to shoot it down during the “boost phase.”

Once the Hwasong-12’s booster burns out ending the “boost phase” reaching the edges of the Earth’s atmosphere, it ceases to accelerate. This is the tricky part of the missile’s trajectory is called “midcourse.” This is actually the most difficult time for an interception, because it can release decoy balloons that are hard to distinguish from the real thing. The United States and its Allies have SM-3 missiles designed for ballistic missile defense, which can hit intermediate-range missiles in midcourse.

However, to use an SM-3 IIA against missile targets in space requires the SM-3 to be closer to Guam not Japan or South Korea. The primary existing system to stop intercontinental ballistic missiles is deployed to protect the continental United States known as Ground-Based Midcourse Defense, which is based in Alaska and California. This would not be able to stop a missile targeting Guam. This system has not really been successful in all attempts.

Therefore, Kim could target the mid-Pacific. If the USA has an SM-3 to launch in that region that could target the “Terminal Phase”, then Kim could look very stupid. This is a high stakes game of politics with no real risk of life but ego.