Trump is He His Own Worst Enemy? 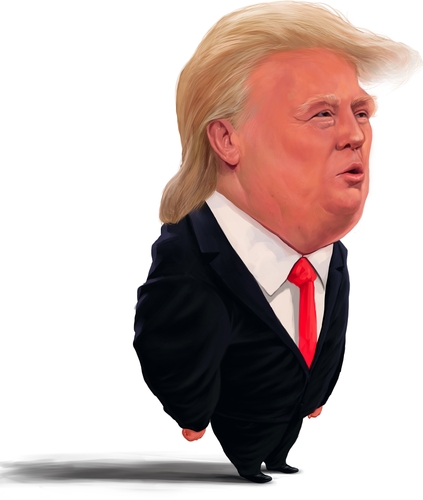 QUESTION: You seem to have given up hope on Trump getting his agenda through Congress. Do you agree that the Trump presidency is a failure?

ANSWER: There is no question that the powers that be are out to stop Trump at all costs. They are indeed winning. But Trump is his own worst enemy. The press know all they have to do is ask him a loaded controversial question that criticizes him and he responds in kind. If he were smart, he would play it like Hillary – lie to the press and the public and privately assure everyone that’s not her real agenda.

Trump is too honest in that regard and that hands the press all the ammunition to turn every single event into a controversy. I watched the Trump press conference and he said the Wall is needed to stop the drug trade. When CNN ran it on the nightly news, they cut his statement ending it with security, implying the racist issue rather than drugs. 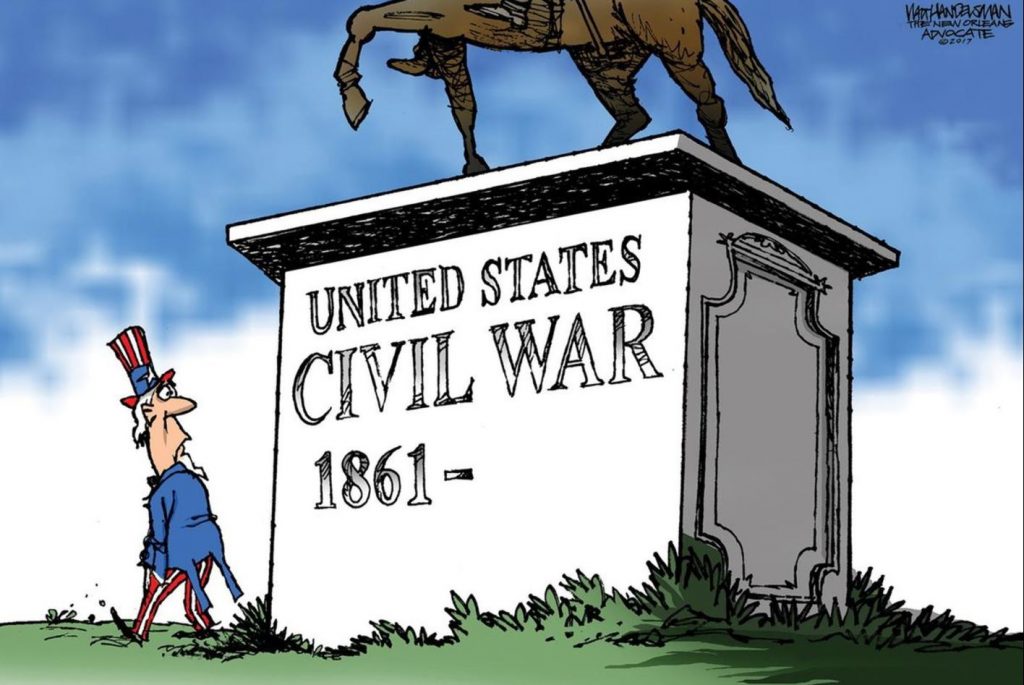 On the Charlottesville  incident, clearly this demonstrates he does not understand how to deal with the press. Yes, there is the issue of both extreme sides rising.  There is no question that the dominant issue was State’s Rights. However, the white supremacists are not preaching that – they are preaching hate of blacks and Jews. The extreme left are Communists following Marx. These two sides are both responsible without question. Nevertheless, the political cartoons reflect the perception that all the evil lies on one side. Trump has to understand that the event in focus must be addressed in isolation. He should have immediately condemned the white supremacists for they openly say Trump is too liberal for them. He should have confined his remarks to just the one side and then address the left when they try to dig up graves or will no doubt protest the Columbus Day parade on October 9th in New York City.

CNN and others will fan the flames and they are creating the divide within America. Eventually, we will see the USA break up probably after 2032. Trump was elected because of the rising tension. He is a symptom, not the cause. Nevertheless, he is his own worst enemy aiding this divide.

I seriously question if Trump will get his agenda through. Even if he resigned and he was succeeded by the VP, the agenda will not be passed and therein lies the problem for the Republican Party betraying the people once again.