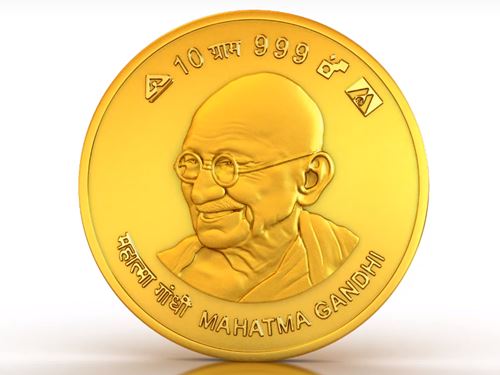 QUESTION: Mr. Armstrong, Gold rallies with each political event and then falls back when the event is over. It is not in a sustainable relentless bull market as was the case in the 70s. Almost every stock market has outperformed gold since 1980. This has made me wonder if something is different. Here in India the younger generation do not buy gold and simply no longer look at it as a safe haven as the older generations. When I travel to the USA, I notice the younger generation pay with their cell phones and are not even interested in paper money. In Europe, the younger generation is also disinterested in gold. Could it be that gold is becoming obsolete as the horse and buggy?

ANSWER: Yes, gold is still relevant for the older generation. It should rally right now and the month-end closing was very bullish into September, but not yet a breakout. To be impressive, gold must exceed the 2016 high of 1377.50 intraday. To show real strength into early 2018, we must close above 1393. A closing above the 2016 high would reflect a rally into 2018, but warn that we are more likely going to fall back once again. The rally in gold simply because of the dollar is not sustainable long-term. 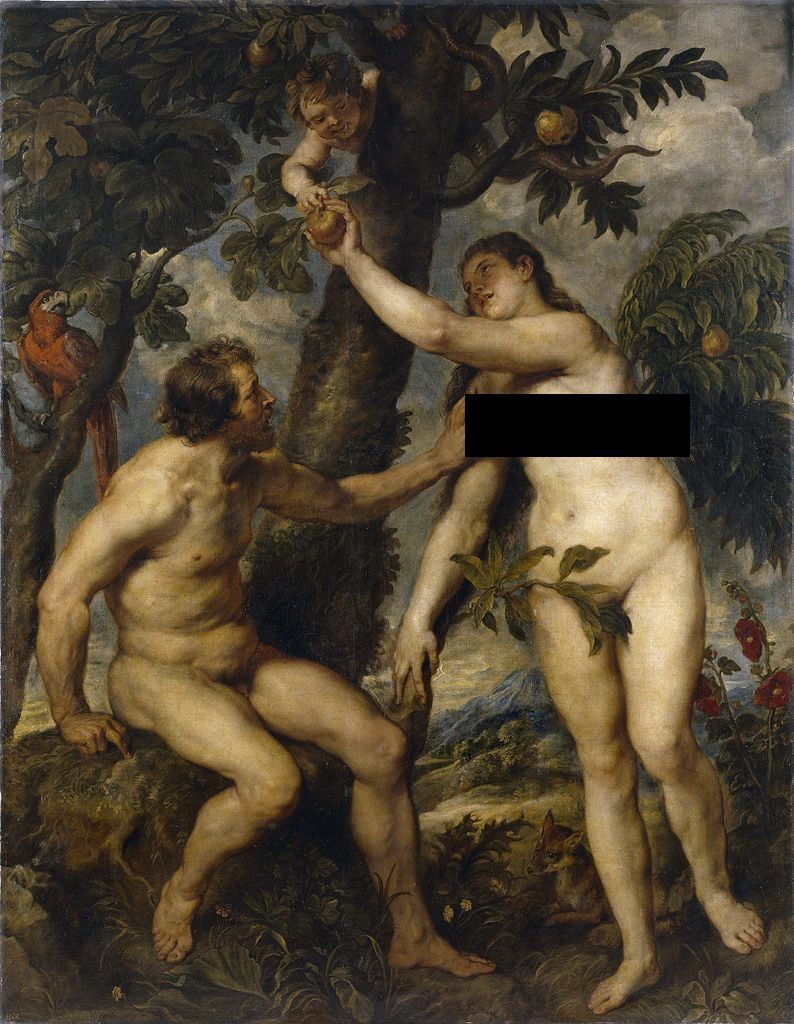 Nevertheless, indeed, over the course of generations, the ideas and trends of one generation are eventually replaced with new trends. Just look at art. The paintings of women by Rubens were always robust. If you were thin you were considered poor. In Asia, girls try to whiten their skin because darker skin implies you are poor and work in the fields whereas in the States girls want to have a tan. Trends change as do fashions over time. Investments are the same. The big investment up until 1907 was railroads and industrial stocks were considered risky ventures until the automobile changed that perception.

The older generations are much more focused on gold and privacy issues than the younger generation. When I talk to someone in their twenties, having to travel and subjecting yourself to searches is normal. This is how it is to them. They do not understand Snowden. 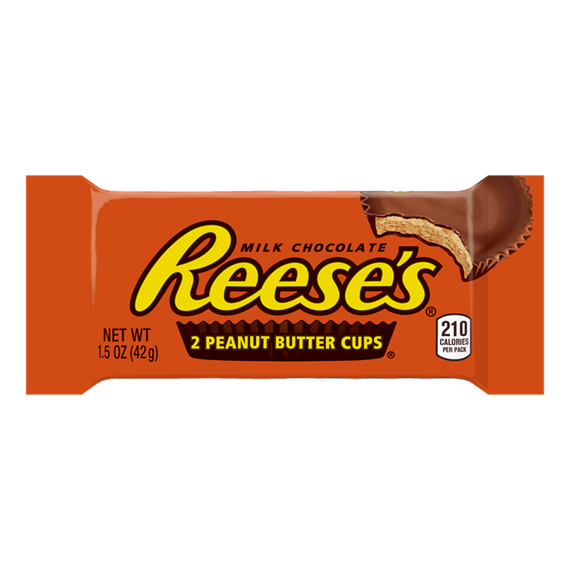 I on the other hand, just took a domestic flight and the latest rule was I had to pull all food products out of my carry-on. That included a REESE’S Cup still in its sealed container. They then sent me to another line where they had to swipe it to ensure there was no explosive residue. When I said just throw it out, then I was not allowed to leave until they swiped it and took their time in retaliation. Typical power hungry TSA worker. I found this offensive, whereas someone in their twenties thinks this is normal. 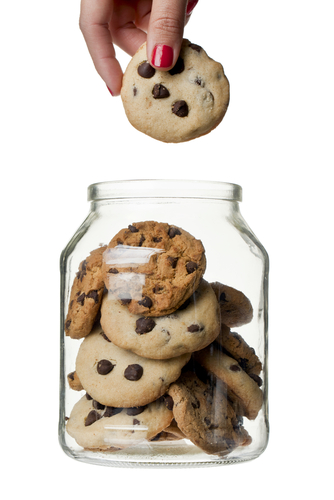 Eventually, over the course of centuries gold will fade just as paper currencies into the sunset. Indeed, gold faded from the monetary system after the fall of Rome during the 6th century. Gold coins did not reappear until the 13th century.

The only thing that will possibly prevent gold fading into memory once again is a political reset and revolution where the course of society is again shifted. This is why governments have been selling bullion coins. There is no intent upon returning to any form of a gold standard. They are looking to eliminate even paper currency and any return to a gold standard is not on the table.

Just look at what they are doing to Trump. Do you really think these people will reform willingly? The bureaucracy would assassinate Trump if they could get away with it to protect their little fiefdoms. So they simply attack every possible thing Trump does or says to constantly prevent his agenda from moving forward. They could care less about the people or the fate of the nation. This is all about them keeping their hand in the cookie jar.

There is a risk of a Dark Age if the whole thing collapses because government turns against its people rather than reforms. If we go that far, I have said before, then you reset to square one and value becomes food and it will gradually build back up from that point moving through useful object such as bronze and then to luxury products of gold and silver on to convenience of paper for transactions long-distance and then back to probably electronic.

This is another reason why I suggest common date old gold coins rather than modern bullion coins. They have a shot at retaining historical value.