The Crash & No Bid 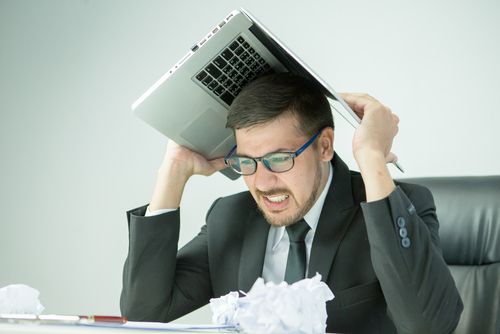 Love your blog and the insight you have given all your readers. However I am wondering that when you say the markets are going to become more volatile – how does that effect the trigger that sets off the dominoes ??
what i mean is, if the economy around the world hits rough water; what is the rogue wave that sinks the ship? is it a quantity/ volume of capital money that shifts, or is it a short circuit due to political turmoil?
I read that the whole 2008 “crash” was triggered by 500 billion dollars, which is minuscule amount of the total USA GDP. But i have also read from your blog that Germany has 5X its GDP in synthetics on the book !
*IF the markets are more volatile, does that mean there is LESS threshold due to a minor tremor in the gov or markets?
your insight on how volatility increases with regards the tipping point, and WHY the tipping point may happen would be of great interest.
N From Canadaor
ANSWER: Markets crash when the majority are long and anything can spook them because there is a lack of new buyers coming in to carry the market higher. Some longs try to sell and they find a lack of bids. The crash comes when you hit the no bid and market-makers withdraw. That is the sharp increase in price volatility that is different from volume volatility. With price volatility, there need not be major volume – just a gap and a lack of bids. The event need not even be real – just a rumor.
The panic unfolds because of price movements rather than volume. When large gaps appear WITHOUT supporting news, even professionals sell because they cannot make a decision in a vacuum.