U.S. Virgin Islands Authorizes to Seize All Guns Due to Hurricane 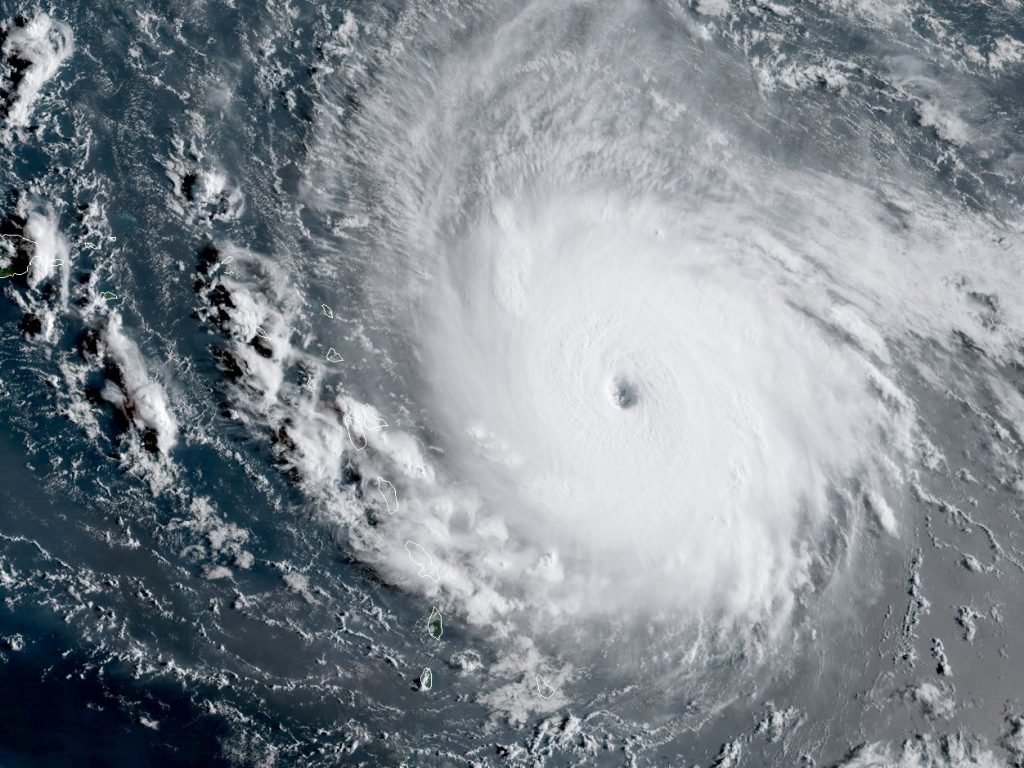 The U.S. Virgin Islands Governor Kenneth Mapp  of the Virgin Islands has just issued an order allowing the National Guard and the local government to seize any privately owned guns, ammunition and private property necessary to protect the island due to Hurricane Irma. Of course, there is no definition of what may constitute property that is necessary to “protect” the island.

The National Guard is not considered to be military by definition so there is no argument that he is authorizing a military takeover. I am assuming that is because the National Guard are regarded as a state agency, but they get 99% of their annual budget from the Federal Government and the patches on their uniforms say U. S. Army, not National Guard. This gives many a reason not to register their guns and ammunition with your local government.