Enlightenment or Just Waking Up?

QUESTION:  I have a couple of questions for Martin’s blog if of any interest;

1. Did the challenges of the justice system in his case over those years contribute towards some kind of enlightenment? What I am asking is have you reached the state of enlightened?

2. Do your models envisage a large uptake of the Socrates service to a point where it actually effects the market? I can’t help but feel that only certain people that have been searching will actually be able to accept the concepts, kind of dyslexic qualities. I’ve tried to steer loved ones towards some of the concepts but cant even keep them on topic for a few sentences. There is a lot of resistance.

ANSWER: I can saw that probably like most, I assumed what was taking place in the legal system was at least ethical. I confess I did not look closely. Once entangled in their web, you suddenly see that those attracted to such a profession are usually the worst bullies you will remember from high school. They are typically angry at the world and view everyone’s success but their’s is the result of some corruption. So it is always get even for their own short-comings.

They will also NEVER admit a mistake because it would ruin their personal career. There is so much evidence in so many cases that innocent people are knowingly put to death to save the career of a prosecutor. Even the famous trial of the Rosenburgs for being spies, the prosecutors charged his wife knowing she was not involved to put pressure on him. They then lie to juries and withhold evidence so the jury found her guilty, the judge sentenced her to death, and the prosecutor celebrated with a good night out on the town. Those in that trial were as guilty as any murderer.

I would say if you call it enlightenment waking up and viewing just how corrupt the legal process is, then yes it was the completion of my educate. It is now apart of me and I would not change that. As far as being given the strength to stand up, everyone has a different threshold where the breaking point is reached. They would put me into the “hole” locked down all the time where most suicides take place. Of course they then pronounce the person was guilty and had remorse so that was the reason for the suicide. The typical cover your ass explanation. More people committed suicide in prison in 2015 that the previous decade combined. Some people cannot endure it. It is cruel and unusual punishment that judges sanction. The innocent commit suicide, not the guilty. The number of innocent people accused of everything from fraud to killing their own children is just outrageous. If I were president, I would sentence to life in prison any judge or prosecutor who wrongfully ever prosecuted anyone. People are unaware of the abuse of the legal system as I was until you are in the belly of the beast.

I ended up with a parasite that entered my left eye. They refused to give me medical attention. I filed with a judge in Camden, NJ, who was a former prosecutor Renee Marie Bumb, who denied me medical attention. I then filed with New York Judge John F. Keenan, he too refused to order medical attention. I had to wait until I was released and saw Dr. Michael Barnish who took a blood test and immediately said you have a parasite. I have lost some of the site in my left eye as a result and no federal judge will ever order medical care. This is how low the American judicial system has fallen – third world status. When I say you have no rights I am not kidding. There is no justice system in the United States. It’s a joke and nobody will do anything about it.

So I am thankful for the strength to endure the torture them inflict upon people to win. I was put into a cell so hot underwear was too much to wear. Then cells so cold you can see your breath. To them, as long as there is no mark on your body, no judge will ever say this is torture. This is what they do to maintain their 98%+ conviction rate besides threatening your family.

As far as Socrates reaching some point where it actually effects the market, that is just impossible. Markets are driven by the majority who must always be wrong. That is the force that propels markets up and down. Every stock market investigation since 1907 has begun with that idea that one person or group is responsible. That has never been discovered even once. When everyone is bullish, beware. For when the buyers run out, there are no fresh buyers left to carry on the rally so it collapses. 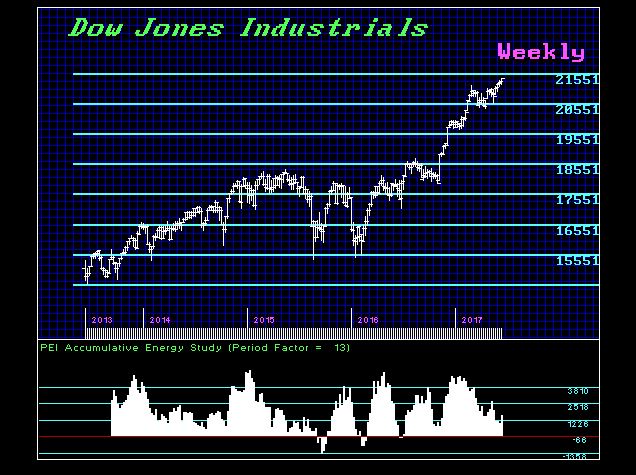 Raise your hand straight up over your head. That’s not so difficult. But then keep it there. Soon you will run out of energy and you will lose the strength to sustain that position. It is a question of energy and nothing more. Neither a bull market nor a bear market can be maintained indefinitely. All things must come to an end.