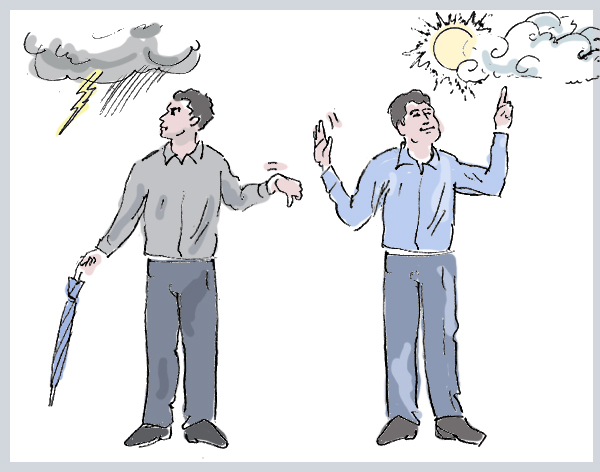 About The post, “Is There a Way Out of This Financial Mess? “
In the second last paragraph you write, “Taxes have risen as deficits expand because government thinks inflation is the danger.” Link:
Shouldn’t that be Deflation?
Thank you for doing what you do.
U

ANSWER: No. I agree it makes no sense but logic is not a talent of government. You have central banks trying to stimulate by increasing the supply of money, but then you have politicians worried about their deficits and being criticized so the they raise taxes. The two placed in the same room could never have a true dialog of any meaning.

The bankers are worried about deflation and the politicians, like Merkel, are worried about inflation. It is confusing, but hey, anyone who actually thinks electing people without trading experience is the way to run an economy should ask the parking attendant who parks a car if they are free to fix a cavity in your tooth.