It’s Always About the Money 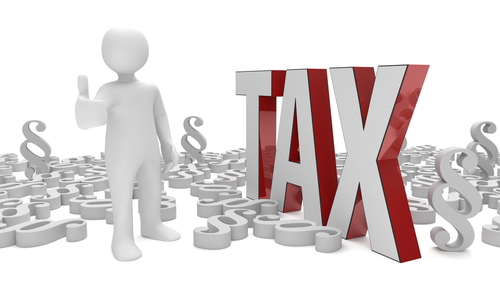 Sweden used the Global Warming issue to tax people driving cars to help the environment. But as soon as a tax is imposed, government becomes addicted to the revenue just like a drug addict. The purpose of the kilometer tax is to overcome the so-called Pajala / Stockholm syndrome. It will, therefore, be more expensive to drive a dirty car in the city’s congestion compared to a clean car in a rural area.

Europe is moving faster than North America towards an increasingly electrified fleet of cars. However, when fossil fuel-driven car traffic is decreasing supplanted by electric cars, the government starts to lose money. Sweden has authorized a new project that will last for two years. The goal is to develop a method for calculating a distance-based tax system so they can tax electric cars to compensate for their loss in revenue of the fossil-fuel cars.

It’s always about the money, wrapped in some sort of noble pretense, to disguise the greedy intentions.