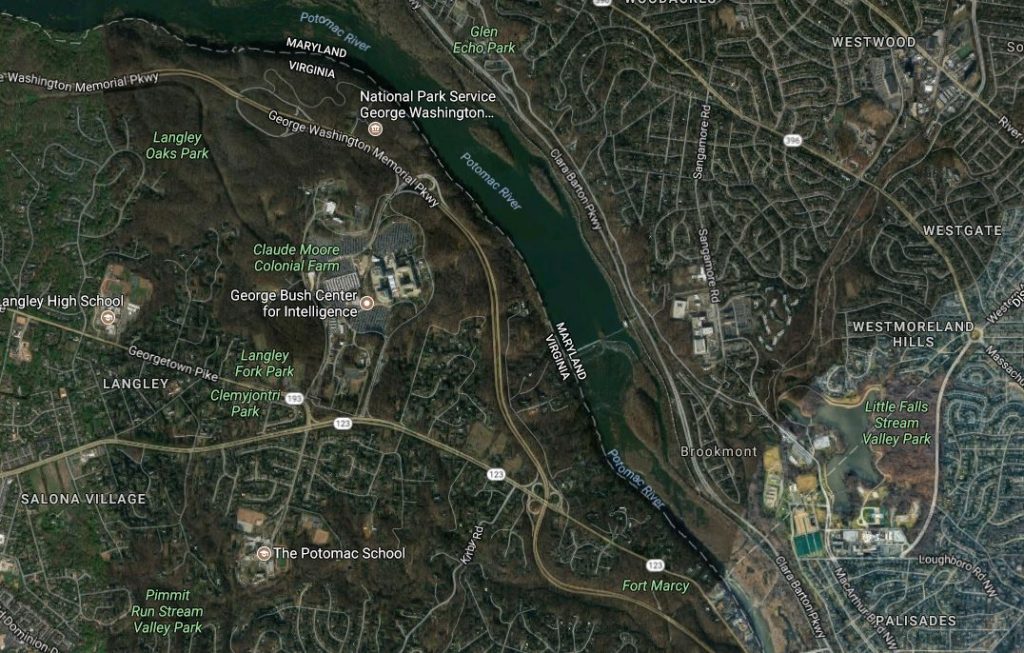 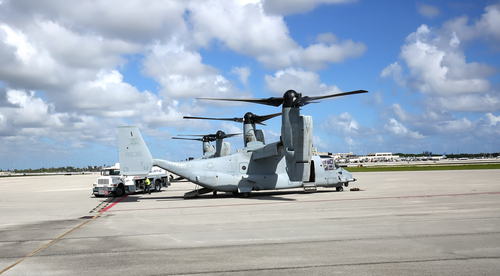 There are reports now circulating that a special forces group of 2200 marines have landed and invaded the CIA Headquarters. They supposedly have landed in the classic tilt-rotary helicopters. I have been working on this to actually confirm the veracity of this claim but not a single photo has even surfaced. The spin is they are there to prevent a CIA coup against Trump. That seems to be a bit far-fetched. If it is even true, it may be more to secure evidence for the prosecution of the Clintons.

What is very interesting is to see how the Democrats are starting to run from the Clintons. Senator Kirsten Gillibrand (D-N.Y.) has come out and said that Bill Clinton should have resigned the presidency after having a relationship with White House intern Monica Lewinsky. With all the attacks to stop candidates using sexual harassment, many are starting to realize that Bill Clinton should have resigned and many are now running away from Hillary.

The truth of these stories about troops landing at the CIA has not been confirmed.  I will rely on my direct sources to confirm or deny these reports. I do not believe it is likely that this incident was to prevent a coup even if true.