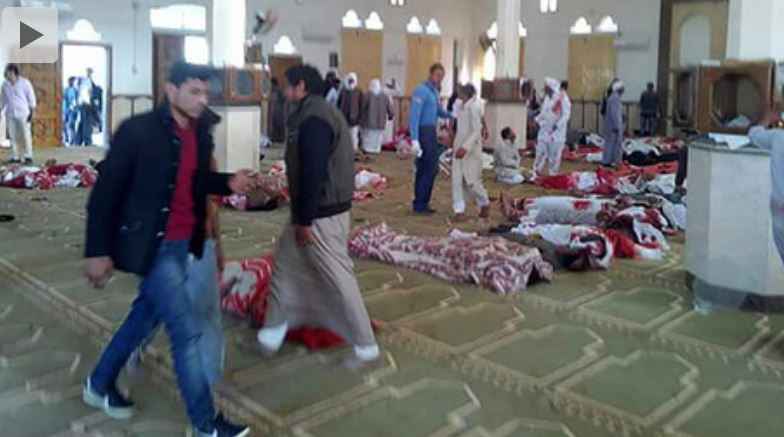 An attack on a Mosque in Egypt has left 235 dead. The assault even opened fired on ambulances taking the wounded to the hospital. Meanwhile, the war of words between Saudi Arabia and Iran are heating up. Saudi Prince Mohammad bin Salman compared Iran’s supreme leader Ayatollah Ali Khamenei to Nazi dictator Adolf Hitler. In return, Tehran has responded saying that with regard to the Crown Prince:  “No one in the world and in the international arena gives credit to him because of his immature and weak-minded behavior and remarks.”

Tensions in the Middle East continue to expand.