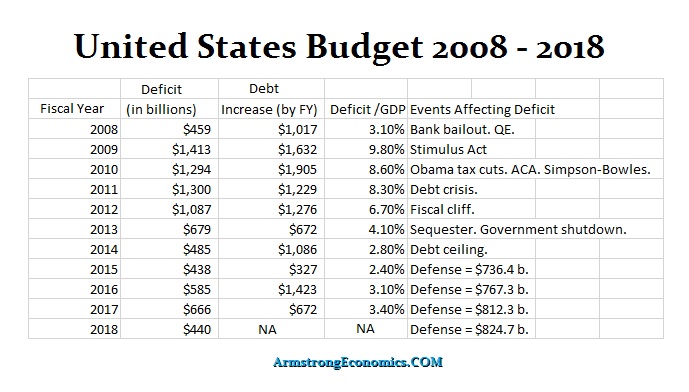 The tax cut critics are really just morons if not outright evil people who just want to rob anyone who has more than them. Their analysis put the bill’s total price at $1 trillion, contradicting the Republican argument that the measure would essentially pay for itself. They act as if this is somehow different than Obama, who increased spending that went into the pockets of the bankers.

Obama took the budget in his first year from a $459 billion deficit to $1,413 billion and that was OK. His deficits dramatically increased the national debt in his first four years 400% times greater than the Trump tax cut. So why do these people hate tax cuts and constantly point to the rich?

As long as the socialists are taking bribes from the rich and the money goes out the back-door, that is OK because it is not in your face. As soon as we talk about giving the people a DIRECT tax break, then the socialists just cannot stand letting the people actually benefit directly just for once.