Australia gives Parking Ticket to Man in His Own Driveway 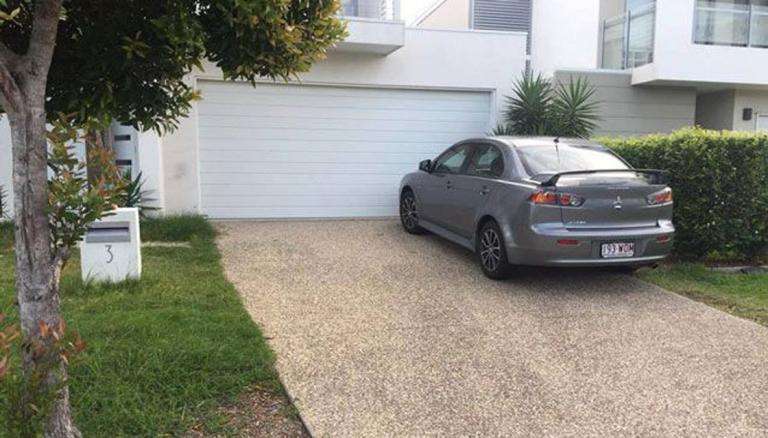 Once upon a time, police aspired to protect society. Today, police, in general, are more interested in harassing the public to raise money for the government. In Australia, a man was given a parking ticket in his own driveway. The incident has gone viral in Australia and the government claims his car partially blocked the sidewalk.

I had friends who were police decades ago. Something has changed. They were never vindictive and nasty. Today, you literally take you like in your hands just being pulled over by a cop. Every encounter I have had that never ended with any ticket I have found the police starts with an attitude and the assumption everyone is up to something.