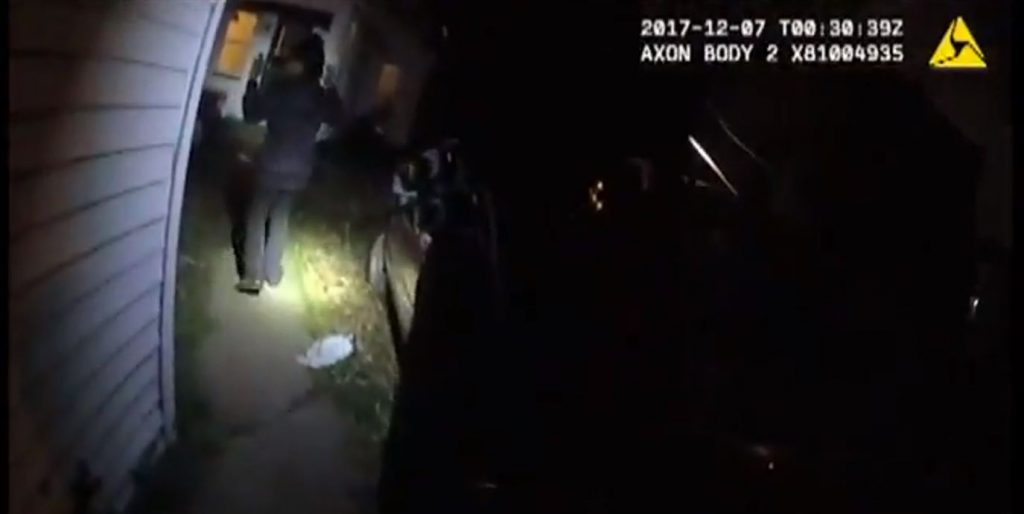 In Grand Rapids, Michigan, the police seem to think they have a right to handcuff people just to question them when they are not even suspected of anything. The police were looking for a WHITE 40-year-old woman for attempted murder. For some reason, they handcuffed even a black 11-year-old girl while he has his gun drawn and pointed at her for no reason. The way police are acting today is completely out of control. There is no respect for human rights and handcuffing an 11-year old girl just to question her saying she is not going to jail is beyond belief.