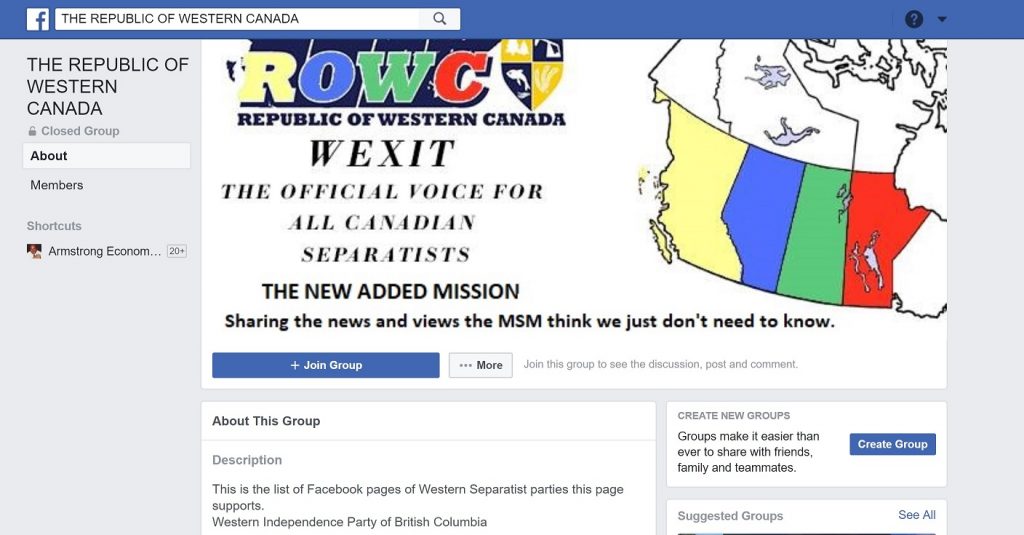 COMMENT: I think the danger for Canada is not Quebec leaving because they get 11 billion dollars a year given to them by the federal government, it is the provinces paying the bills that are more likely to leave, western Canada in general but especially Alberta which has been getting hosed. As you noted before resentment is what is produced by giving billions of mostly western Canadian dollars to eastern Canada each year. Now Trudeau is attacking the oil industry that pays the bills, the man is insane and destroying Canada.

REPLY: I am fully aware that the Separatist movement is rising very rapidly in Canada and it is the West v East. Trudeau’s socialist agenda is again imposing the philosophy of class warfare upon the whole of Canada. This only inspires uprising and discontent as we are seeing in Europe. The very same issues were behind the Trump Revolution. The media keeps desperately trying to overthrow Trump as president to save the socialist agenda in the USA.

Understand that this is the death of socialism. As it declines as an economic philosophy, those who are diehard leftists will do whatever they can to take power back.