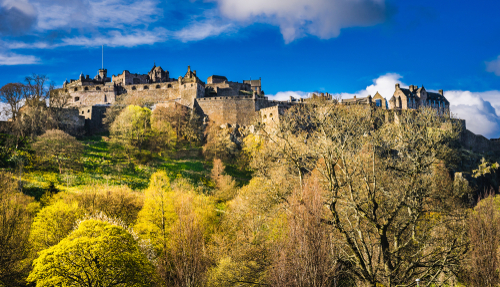 In stark contrast to the USA which is heading for LOWER taxes which you say will invigorate the economy,the SNP Government in Scotland has announced HIGHER income taxes “to protect public services from the cuts being imposed by the Tories.”

Clearly the SNP Government is unconcerned that its tax policies make Scotland the highest taxed part of the UK.

Interestingly the SNP approach to taxation confirms three of your views:

1.Politicians keep lowering the definition of “the rich.”Earlier this year Derek Mackay,SNP Finance Secretary,an apparatchik with no financial background,described people in Scotland earning £43,000 a year as “rich.”However in his December Budget ,higher taxes start to take effect on people earning over £33,000 a year, according to the SNP, while The Telegraph claims that people in Scotland earning as little as £26,000 a year will pay more income tax than in the rest of the UK.

2.Faced with a choice of cutting public spending or increasing taxes politicians will invariably choose the latter.The annual cost to the Scottish Government of subsidizing free prescriptions is £1 billion.Of course means testing could substantially reduce the cost but this expenditure is regarded as sacrosanct because it is an SNP flagship policy.

REPLY: Yes, the SNP does not get it. They are headed for a major political disaster. They fail to get what they are doing is not limited to transferring the wealth from the rich to the poor, but from the people to government employees. They will pay the price at the next election.