Did Rights Decline as Governments Grew in Size? 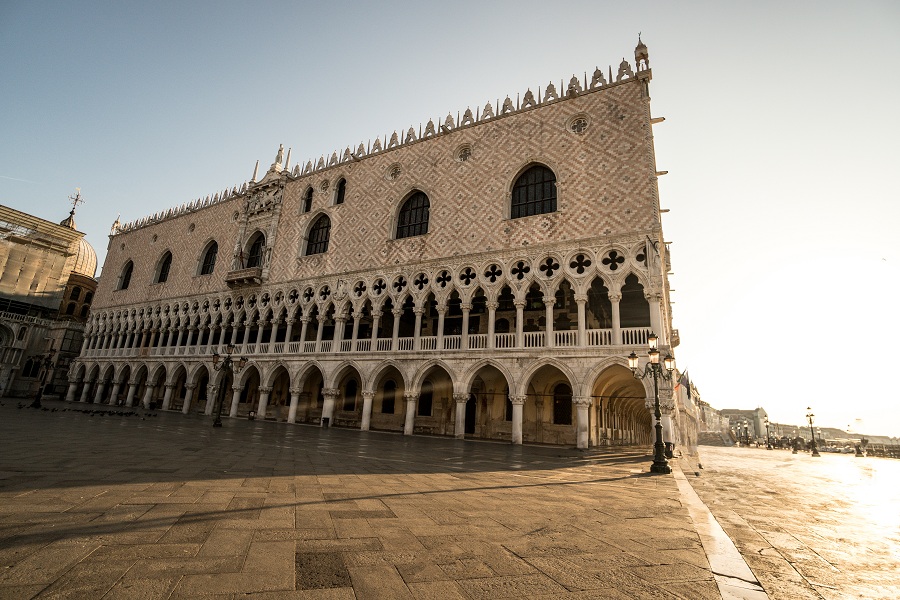 Palace of the Doge Venice

QUESTION: In your study of history, would you agree with this quote? “In all of history, no government became more honest, less corrupt, or respected its citizen’s rights more as it grew in size.

ANSWER: I would have to agree. The only exception to that of Genoa, but it was based upon a revolving head of state (Doge) for a period of one year. Therefore, the lack of career politicians created a model state. In the case of Venice, the Doge was appointed for life. Upon his death, all his assets were frozen and then an investigation began to review all his dealings. No heir received anything until the slate was clean. As long as a government grows in size, it does so only at the expense of the people.