QUESTION: You have mentioned that the US maintained a two-tier monetary system with trade dollars during the 19th century. Did Britain ever do the same or was the fact that Britain was the financial capital so they were exempt?

Thank you for the help and education.

ANSWER: When Elizabeth I (1558-1603) was on the throne, Spain was the financial capital. Therefore, we do see an attempt to employ a two-tier monetary system in England at that time. Elizabeth issued four denominations of Eight, Four, Two and One silver Testern as they were known. They were also called “Portcullis Money”, This was an attempt at producing a trade coinage sponsored by the newly formed East India Company to be used in overseas trade principally in the Far East. 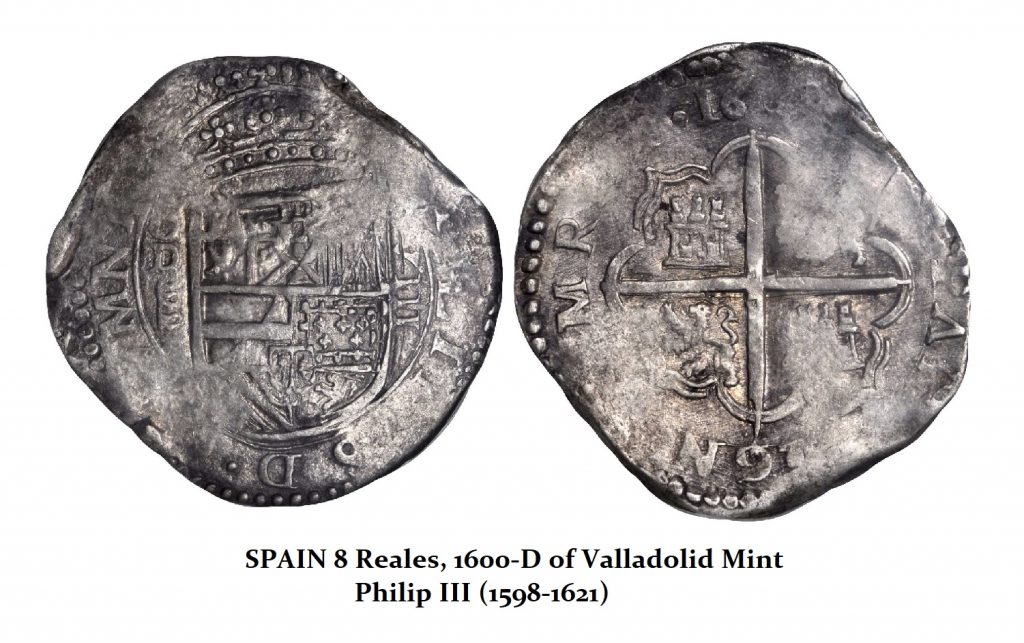 The abbreviated Latin legends on the Testern translate as on the obverse “Elizabeth by the Grace of God, Queen of England France and Ireland; and on the reverse “I have made God my Helper” a Psalm from the Bible.