QUESTION: Mr. Armstrong; What is the catch? Why do you do everything you do with no charge. What is the hook? Nobody does something for nothing.

ANSWER: I get that question often. First I am paying back all the support everyone has shown to me and my family. Secondly; It is my greatest revenge against the evil power in banks of New York, the mainstream press, CFTC, and SEC all conniving against the public for the benefit of maintaining their power. Even a journalist at Bloomberg asked me: How did you do this? Nobody ever comes back! Naturally, that was never printed.

So the press conspires with government and the banks to try to prevent people from listening because of my experience. I do not care. They are all engaged in trying to maintain the evil powers that occupy New York City in the elite status quo. What they do is always for themselves against the best interests of society and the nation. They are the very reason the power base is moving from the West to the East. They are the catalyst for the demise of the West when corruption takes control and we lose all our freedoms. They even tried to kill me. I was in a coma for several days but survived to their shock and regret. No fear! I will have the last laugh.

If I was 30 or 40 still trying to claw my way to the top when you are still hungry and out for money, then that is one thing. Those are the people taking what I do and repackaging it pretending it is theirs. That alone warns you not to trust such people who have not an original thought in the heads. When you have reached the top and money is no longer an issue, then you have a different view of life.

What do you leave behind to even show you once existed? Everything that I have been through has been a training course for what I do today. Yes, there has to be a cost for the Socrates Project because I am not going to be around forever. If you want that to continue, then people who are there to maintain the clients have to earn a living. We keep the prices modest for the general public to have access. That was my pledge. Of course, portfolio and global correlations models are for the institutions who have different sets of problems.

When I was on my government sabbatical, a former client of mine Conrad Black who owned a large Canadian press organization was thrown in prison really for political reasons. He began to write from prison and he was publishing it in the Canadian press. I thought that was a good idea. I told them I wanted to write. They could not deny me that since it was a First Amendment issue. They thought they would prevent me stating I could write, but I was not allowed to earn money.

Of course, that was illegal. I could have petitioned a judge but judges are so corrupt in Federal Courts the odds of one ever ruling against the government is very low. When I petitioned the federal courts for medical attention, two judges denied me – Judge Renee Marie Bumb and Judge John F. Keenan. They both refused to order that I be taken to a real doctor. You cannot get lower than that on the scale of humanity. The only regret of far too many federal judges is they cannot still order you beheaded or put to the rack. They miss the good old days when they could say – Off with his head! Oh, there are always exceptions, but in the Judiciary, they are exceedingly rare.

I really did not care about the money. I did not need it anyway. So I began to write. I ended up with a readership of over 600,000. When they tried to shut me up, they were inundated with letters and phone calls. Even the Congressional House Banking Committee staff got involved and sent a letter demanding an investigation regarding my treatment.

Many would write and thank me for what I was doing and one said that they felt terrible what they had done to me, but if they did not, he would never have gotten what I wrote for free since I only advised institutions and governments. I had a good laugh on that one but respected what he wrote. Others begged me to keep writing when released. 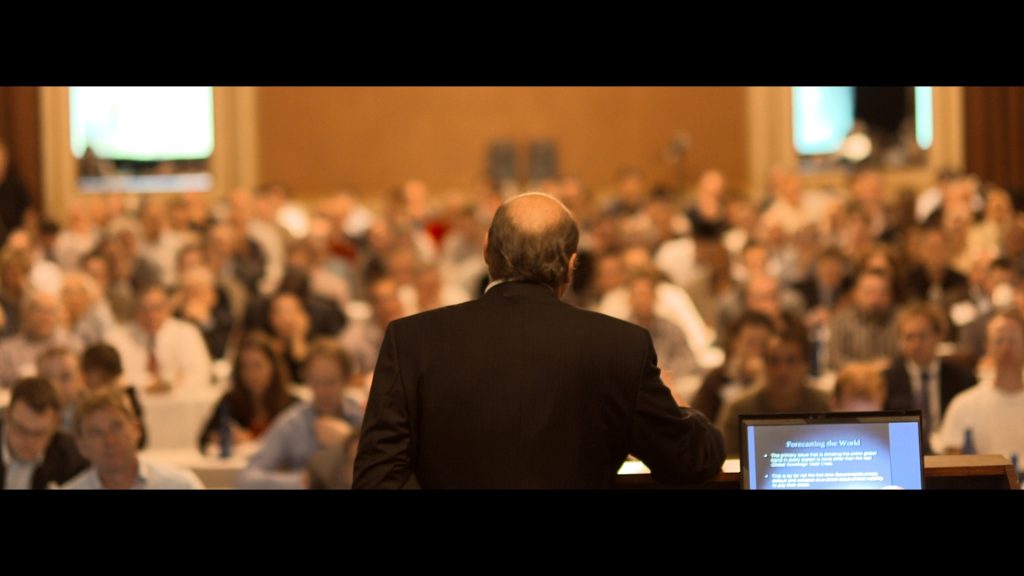 Marcus Vettor, the German filmmaker, they would never allow him to visit me.  Even the New Yorker Magazine had to threaten Washington to write on them why the press could interview terrorists but not me. Only with threats were they granted access. When I got out, Marcus wanted to come over and just follow me around with cameras. I thought that was nuts. I asked him what was he going to film? Me brushing my teeth? So I thought I would put together a small seminar. An old employee of mine told me that I would be lucky if 25 people showed up. Nobody got big audiences anymore I was told. I thought that would be good enough for Marcus to film. To my surprise, we filled the ballroom of the Westin in Philadelphia with over 300+ people and turned away more than 300 people. I was totally surprised. When I asked people why did they fly into Philadelphia from the four corners of the world, they said the same thing. They just wanted to make sure it was really me and not someone the government put up to pretend it was me. That illustrated how people distrust government, mainstream press, and the evil powers that occupy New York like the dead spirit in some horror movie. 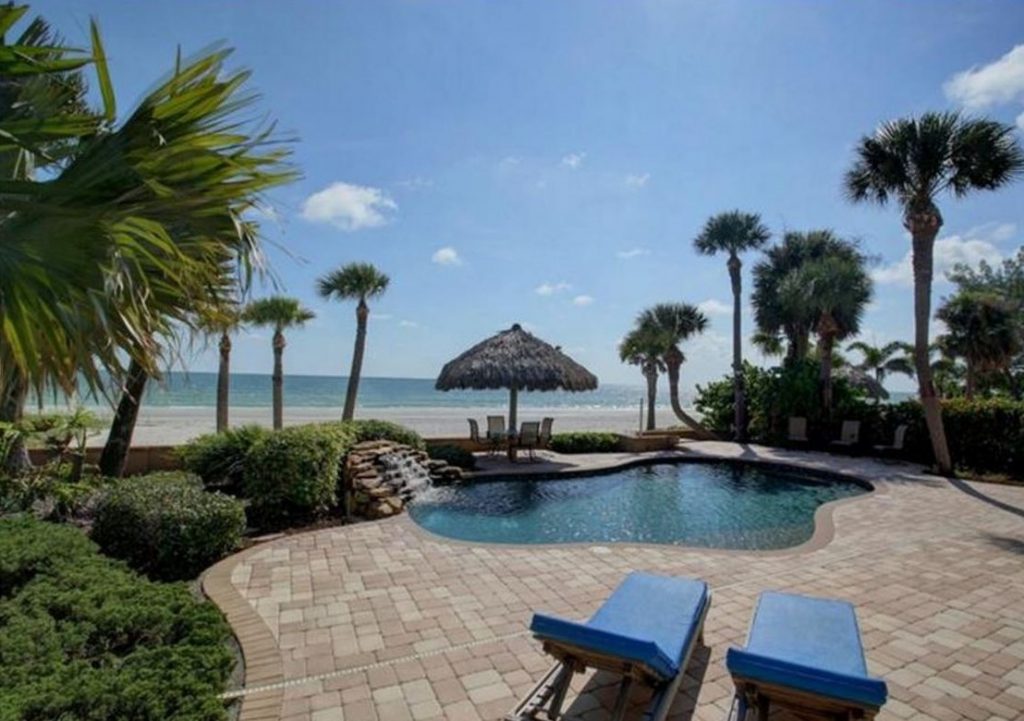 So that is my answer. I do this because I can. I don’t need the money which allows me to do what I want to do when I want to. I am not interested in managing money again – that’s a 7-day 24hr job. Too old for that. I live right on the beach so I can go for walks whenever I have time. So I have carved out time for myself, while still paying forward.

Socrates is my gift to all my supporters. It will be writing commentary long after I am gone as long as there is still a power grid. They demanded the code, and I would NEVER give it to people I believe are the most evil I have ever met in entire my life. People also ask why did not give it up and go home? You cannot trust such people. If you think people like that would really let you go you are a dreamer.

The only reason I was released because I got to the Supreme Court. Without that, they would have surely kept me there until I died with no trial or real lawyers. The court-appointed lawyer, David Copper, refused to file an appeal even when Judge Keenan granted the right to do so. He too just did what the government demanded. They had no choice but to release me and then told the Supreme Court the case was moot for I was no longer in contempt. 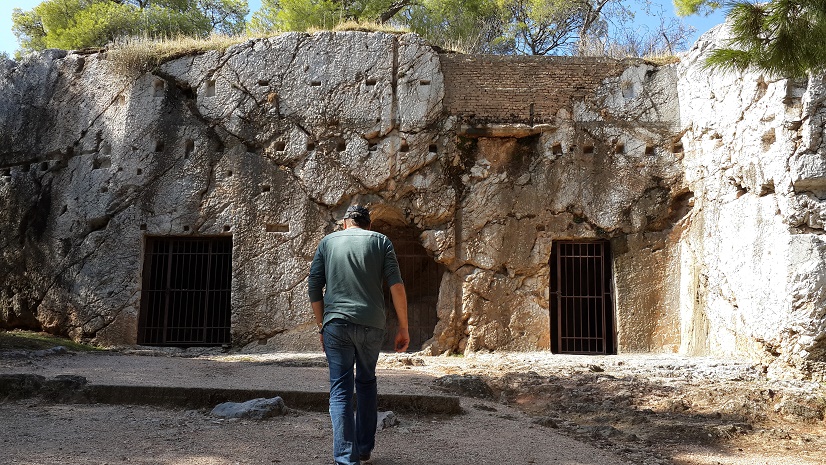 Me paying my Respect to the prison cell where Socrates Died

Socrates was a great inspiration to me personally. When he was sentenced to death he responded that it was either a migration of the soul to see all his old friends, or it was like a mid-summer night’s sleep, so peaceful not to be disturbed by a dream. He said – go ahead! Do your best!. That was my inspiration.

They could demand the code but they would NEVER honor a single word they ever said. Why should they? In public, they would NEVER admit it was the code they were after. Who was going to make them honor such words? A judge? Bloomberg News? Nobody defends you against the government. NOBDOY! That is why I said – go ahead – do your best. When someone pushes you so far you no longer fear death, you strip them of all power.

So it is my revenge. Enjoy it! 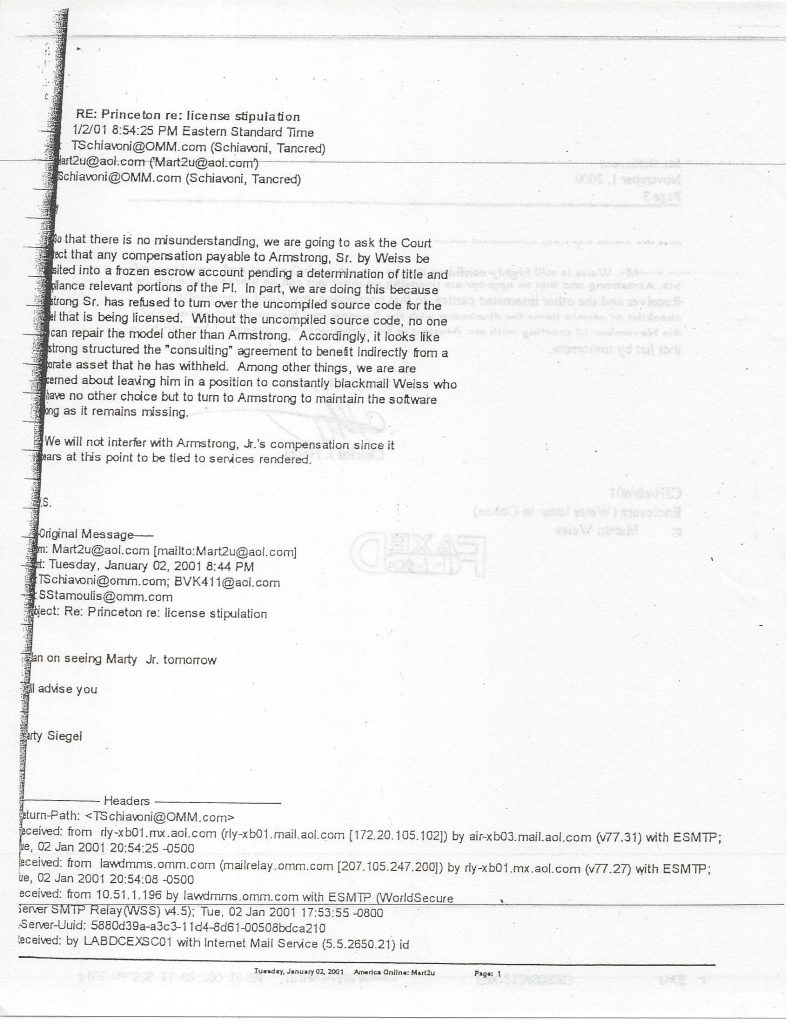