World Trade – We Are Lost But Don’t Even Know It 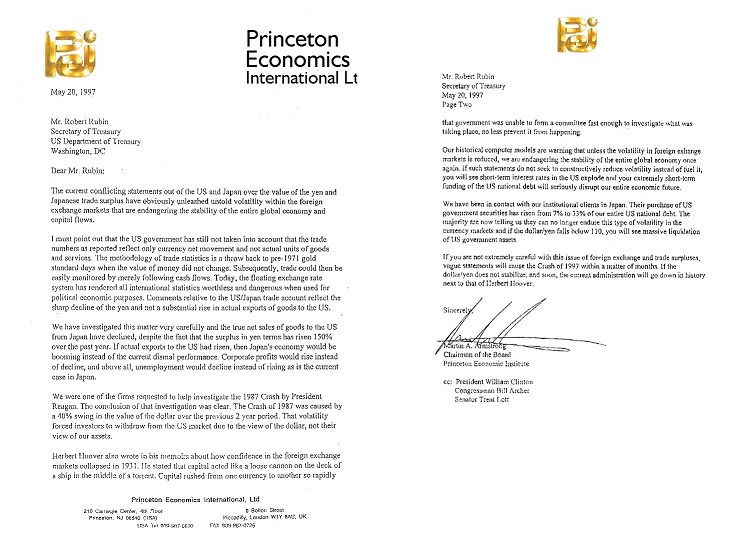 QUESTION: Mr. Armstrong; You seem to be the only rational person who understands world trade. Trump said we already lost the Trade War. Does he have any clue as to what is really going on in world trade? 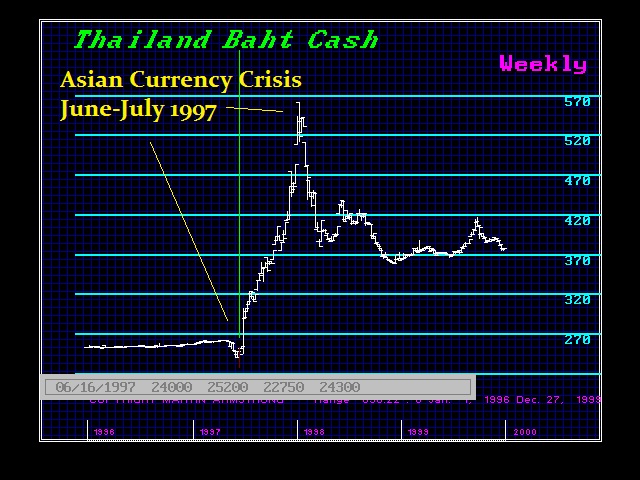 ANSWER: Sorry, but he and just about everyone else are just brainwashed when it comes to trade. We were experiencing the same problem when the Japanese trade surplus was number one. Rubin was starting the same nonsense under Clinton back in 1997. I wrote to Rubin in May 1997. Once again, I warned of coming crazy volatility and that hit the next month with the 1997 Asian Currency Crisis. Rubin was again trying to talk the dollar down for trade but with Japan.

These people are just amazingly stupid or just too lazy to do the real research. Back then, Japan was the largest holder of US debt. They had bought the debt to try to ease trade friction.  When they buy US debt, that runs through the Capital Account – not the Current Account. However, the interest they earn goes back out through the Current Account. Hence, the more debt they buy to ease the trade deficit actually makes it worse.

When it comes to world trade, we are simply lost in our own short-sightedness. Nobody seems to even bother to look at this issue. If we add world trade and attribute it to the flag flown by the parent company, the USA dominates the world and has a trade surplus.

I had recommended to the Japanese to buy gold in New York and ship it to London and resell it there. That was a transaction which went through the Current Account and provided the impression that the trade deficit was declining.

The situation is just hopeless. Nobody will listen and they just like yelling about things that make absolutely no logical sense. 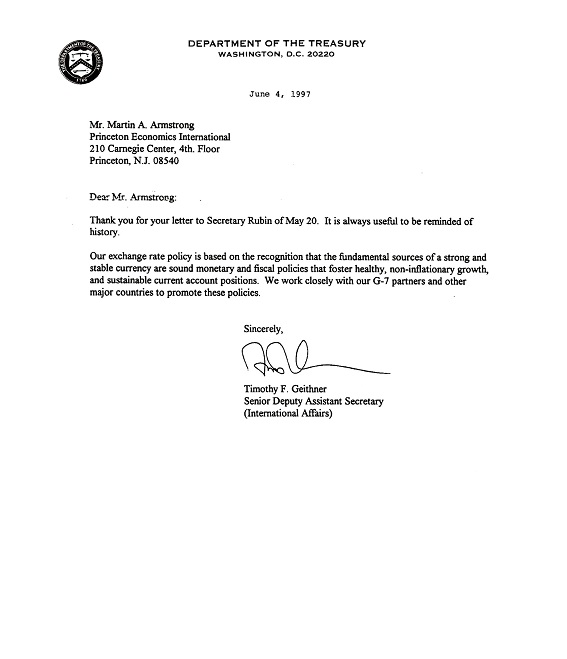