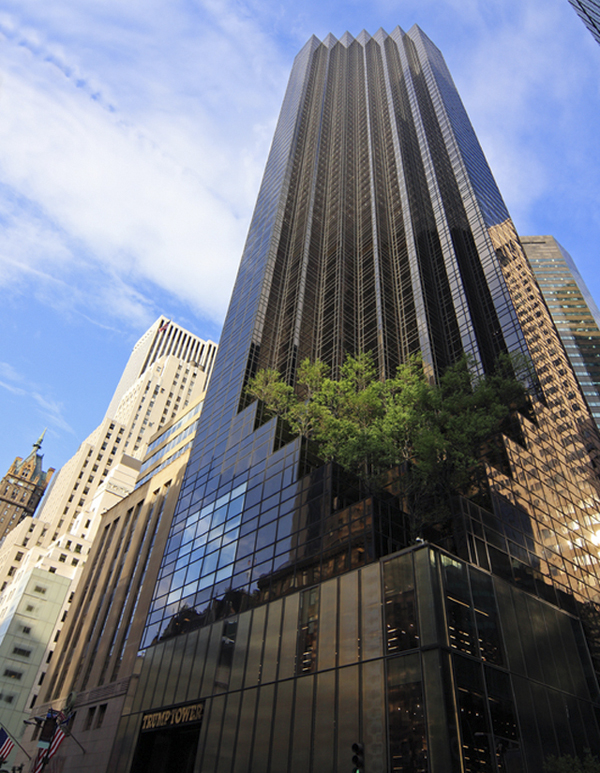 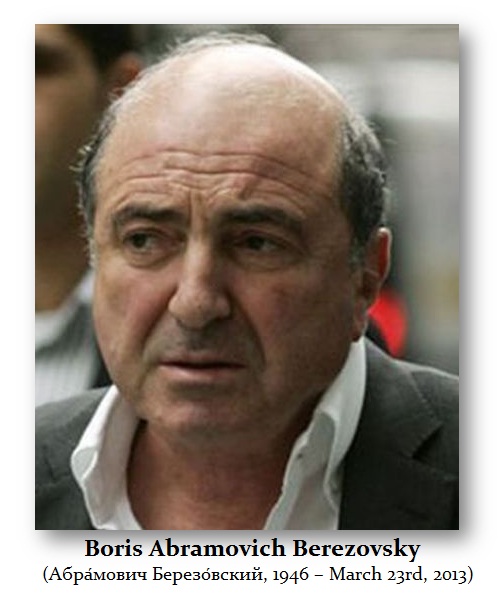 The report is out on the claimed Trump collusion with Putin to defeat Hillary. All it did was criticize some members of Trump’s team for meeting with Russians at Trump Tower who claimed to have dirt on Hillary which was a ruse just to get a meeting. What they were trying to do was explain why the Maginsky Act should be repealed. This was imposed for the killing of Sergei Magnitsky the tax accountant for Hermitage Capital which was the company Edmond Safra was trying to get me to invest $10 billion into and I said NO WAY!

Putin may harbor resentment for the collapse of the Soviet Union and blames the West for that after the New York bankers attempted to blackmail Yeltsin and handpick their puppet to run Russia, Boris Berezovsky. When Yeltsin turned to Putin, Boris fled the country. Of course, Boris mysteriously hanged himself in exile in Britain in 2013. Then one of his associates Nikolai Glushkov was also strangely found dead in London. The intrigue I found myself in, which was the subject of the Forecaster, was all about the takeover of Russia to gain control of the commodities – gold – oil – diamonds. There were so many questions surrounding the entire mess that could make a TV series out of for a few seasons and still not get to the bottom of it. This even involved the alleged killing of an editor at Forbes Magazine. They even tried killing me. I was in a coma for a few days but survived to the New York boys’ disappointment – not the Russians.

The daunting question was how far involved were agents of the government assisting the New York bankers? They had the film banned in the United States to protect the corruption in New York City that is off the charts. It goes far beyond the mere fact that the bankers are never prosecuted for anything they do – too big to jail. Even Netflix, which originally wanted the film, the board got involved and suddenly pulled the film. Who made that call to tell Netflix to not show the film?

Yet the Forecaster has been on TV in Europe, on Planes to the USA, Canada, and Asia. Why was the film BANNED from the United States where we are supposed to believe in the freedom of speech? That only applies if it is not about New York City and how they even control the courts. Of course, Bloomberg, New York Times, Wall Street Journal will never publish the truth either for they have to also keep in faith with the New York boys. I may be the only one standing to tell the story of such intrigue, but it just destroys your faith in justice for all – unless you are one of the Club.

Even the meeting with Trump’s people with Russians who made false claims they had dirt on Hillary, turned out to be trying to get the Maginsky Act repealed by Trump if he won. Why would Congress pass an Act to punish Russians for “killing” a Russian accountant who died in prison waiting for trial? It is more likely that the Russians were trying to explain the dirty dealings of this entire matter to the Trump organization.

The company that the New York boys had set up to exploit Russia was Hermitage Capital. To blackmail Yeltsin to step down as the head of Russia, they managed to get him to take billions from the IMF loans. A fake contract was set up to “refurbish” the Kremlin by a company nobody heard of in Geneva. The wire was steered through Bank of New York and as soon as that wire took place, Safra’s Republic National Bank runs to the Feds to say Bank of New York just did a money laundering scam. The Bank of New York had to settle paying a minimum $38 million fine and the bankers involved pled guilty and got 6 months house arrest – no jail of course. The shocking thing was to prove the wire was money laundering, there had to be the proceeds of some criminal act. There was no indictment, everyone pled to just an information, so nothing was ever presented to the people. They stood up in court and said it was in part a ransom for a Russian. That was stunning for anyone to wire $7 billion for a ransom and the judge NEVER bothered to ask the name! You just can’t get more corrupt than that.

This entire affair is just one giant conspiracy in real legal terms. Of course, they can’t charge Trump people over such a meeting. How do you explain all of this in a public trial? Let’s see. So the USA tried to interfere with the Russian election to prevent Yeltsin from running again? Hm! Was Hillary claiming Russia interfered as retaliation for interfering with their election?