Can US Russian Sanctions Start A Financial Crisis? 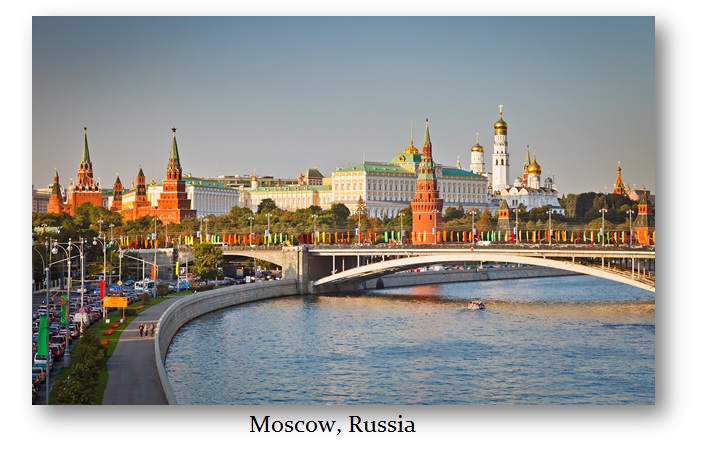 The US sanctions against Russia are pointless and are placing the West at risk the politicians are too stupid to even comprehend. Already, some Russian companies have asked the government for liquidity injections of up to $2 billion. Even the world’s second-largest aluminum producer Rusal has asked for help. Nevertheless, the impact of sanctions goes beyond the internal borders of Russia for they also impact the international financial markets.

For example, Rusal had previously made clear that the US sanctions are threatening their ability to even meet debt obligations. They carry $7.7 billion of debt in US dollars of which about $1 billion in debt is maturing within five years. In terms of US dollars, Rusal cannot even pay the debts because it would have to do so through US banks. That means, under the sanctions, they would have to default on their bonds. Now let’s turn to Polyus, which is Russia’s largest gold producer. Here they have also $5 billion in US debt. Those US dollar bonds maturing in 2024.  doubles as sanctions become known.

The same story applies to many Russian companies for they still have to conduct business in US dollars regardless of the sanctions. For example, let’s look closer at Rusal. Here the company conducts over 60% of all its business in US dollars. The US sanctions prohibit Americans from doing business with the affected Russian companies or individuals. This is really crazy. Any Russian state-controlled bank cannot step in as an intermediate because they could then become the target of sanctions itself.

Western investors are actually the ones who will be punished by the US sanctions if the Russian companies cannot pay their debts under the law. They cannot even go to an intermediary in Europe for they too could then be targeted by the US for violating the sanctions. The US sanctions would actually justify Russian defaults on all their debt. Will the US then bail out the Western bondholders?

This may end up simply as a 1931 event where one default starts a panic and the entire house of cards comes crashing down.