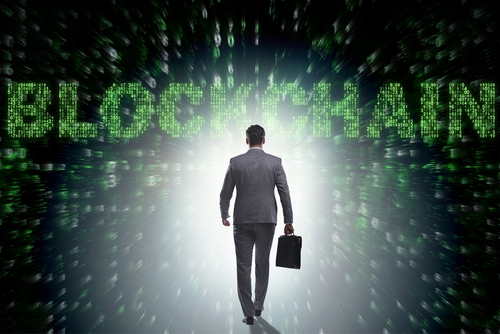 QUESTION: Do you think Bitcoin can survive? Or has it been a passing fad?

ANSWER: Bitcoin rose because 70% of the miners were in China. It was NOT simply because energy was cheap. Bitcoin became the LEADING means of money laundering and movement of cash out of China, circumventing their rule of law and currency controls. So do not think for one minute that Bitcoin rose because it was really a wonderful idea?

BitCoin was a means to get money out of China when you could not wire money out under currency controls. In Australia, they have adopted the slogan that “CASH IS FOR CRIMINALS.” They will do the same to cryptocurrencies. All they need to do is declare a law that it is illegal for a business to accept cryptocurrency under the excuse that it is money laundering. You just killed the entire industry.

The government has the army, tanks, and the guns and soon robot soldiers. Until the army is willing to turn against the hand that feeds them, which is why they are developing robot soldiers, you cannot stand with cryptocurrency and claim some magical right to suppress government and central banks. You need the power grid!

I have been skeptical about the claims that cryptocurrencies will replace all money and central banks and end banking creating money out of thin air. That would be recreating the Dark Age. For that to take place there can be no lending. The mortgage market would collapse and the value of the property would fall to less than 10% of its worth becomes the maximum someone has cash as was the case during the Great Depression. This hatred of central banks is stupid. The money they create is less than 10% of the money supply. The bulk is created through lending and fractional banking. 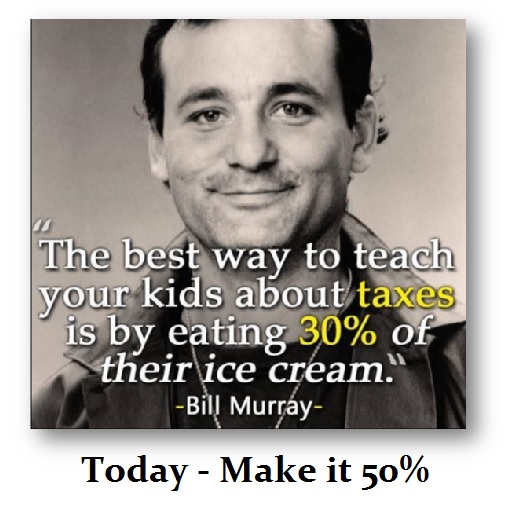 These people blame the banks for creating money and never talk about the fact that the real danger is government debt and as they try to service that debt, they keep raising taxes. They are approaching a 40% consumption rate of the total GDP. The bigger the government gets, the lower your standard of living. That is the issue – not cryptocurrencies will magically save the day.