Germany’s Hunt for Taxes Being Illegally Applied to the Past 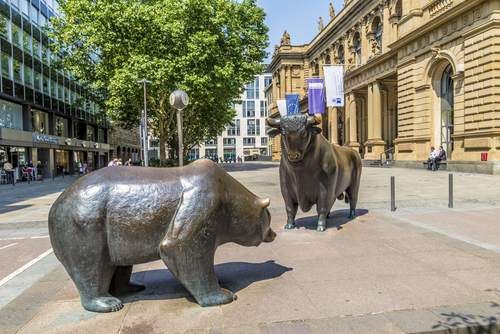 These type of transactions have been going on since the 1970s. Honestly, the one you heard of was concerning the French. They would sell their shares to a Brit who would be exempt from the tax and then the following day buys them back splitting the tax savings. Now the Germans are licking their lips at how much money they can now fine banks for helping these type of transactions while they are threatening the traders with ten years imprisonment.

Of course, there is no specific law against this practice. It has been a loophole for decades. This attempt to use the criminal proceedings in Germany is by no means a solid case. There is such a thing as Ex Post Facto, which means you cannot declare something to be a crime after the fact.  It appears that ten years in prison is the favorite means to extort money from people against the law over controversial share transactions, that are retroactively applied when they were not before. They will challenge this in the Wiesbaden district court which will decide by the end of August. If that court rules for the government, as far too often is the case when taxes are involved, then it will go up to the Federal Court or even all the way to the Federal Constitutional Court.