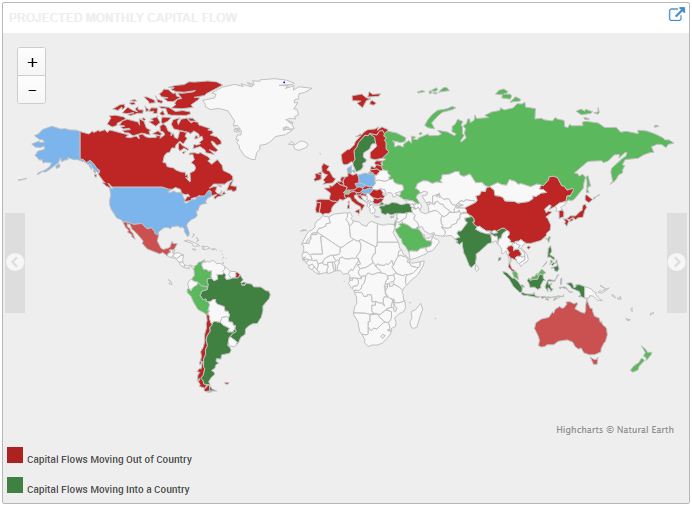 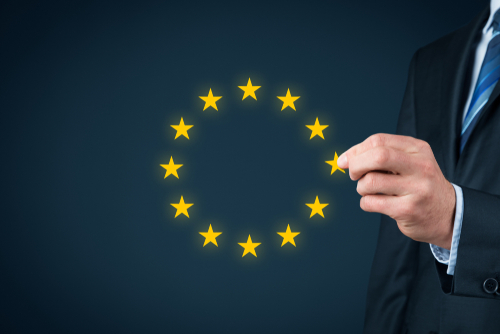 Our models based upon reliable source flow data is currently showing that the Eurozone is the NUMBER ONE place in the world with the greatest amount of capital fleeing than any other region in worldwide. This is indicating that the CONFIDENCE in the Euro Project appears to be collapsing among the most conservative elements within Europe. The design of the Euro is simply structurally flawed and there is no real chance of saving the Euro for underneath there remains the prevailing prejudices against true consolidation to create what was needed to support the very idea of single currency.

Eventually, we are looking at a very serious political crisis brewing in Europe. The internal flight is to the British pound which is starting to shift from even Germany. Externally, there is a flight still to the dollar-based assets globally.