Does California Have the Right to Watch You Shower? 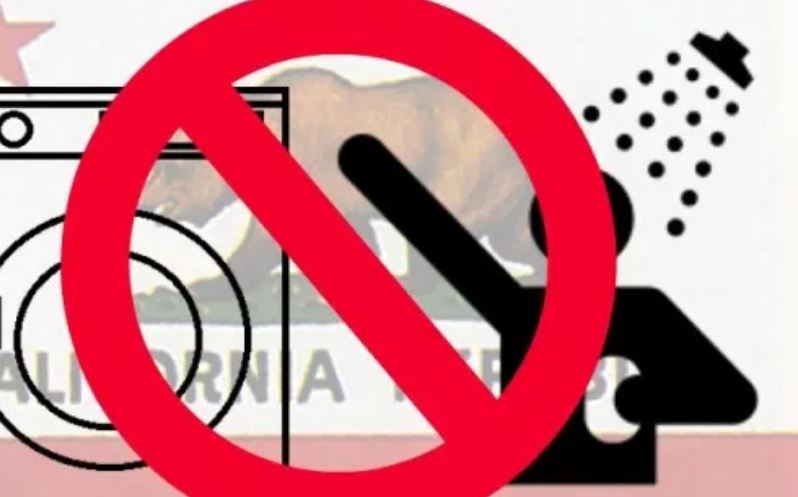 Governor Gerry Brown made it a violation of law to shower and do laundry on the same day. The purpose of this law is to  “help California be better prepared for future droughts and the effects of climate change.” The limit will be 55 gallons of water per day. If you exceed that, there will be a fine of $1,000 per day. If this takes place during a declared drought, the fine jumps to $10,000. A 5-minute shower consumes about 15 gallons of water and to do a load of laundry takes 30 to 40 gallons depending upon the machine. If you live alone, then perhaps you may be OK. If you have a family with two kids, you may have to avoid daily showers.

The entire right to privacy was determined by the Supreme Court in a case where Connecticut outlawed using condoms because God said go forth and multiply. The case concerned a Connecticut law that criminalized the encouragement or use of birth control. That case was Griswold v Connecticut, 381 US 479 (1965). The question becomes: How can you enforce such a law? Does the state then have the RIGHT to come into your home and inspect before you engage in sex to ensure you were not using a condom? Do they remain there observing until you are finished to make sure you did not put one on after they left? 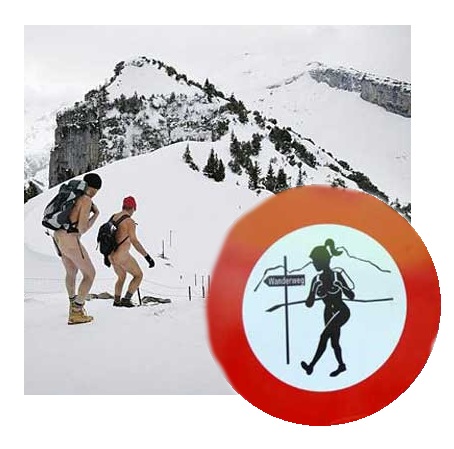 In this case, they will track your meter. But what if you live in an apartment building where they do not monitor water usage per unit? Do they then have the right to stand there to investigate who in the building is doing laundry and taking showers on the same day? They will no doubt turn this into a money-making marathon. If you have a leak or your pipe bursts and you lose hundreds of gallons until they can shut off the water, would you then get a bill for $10,000?

The village of Reconvilier, Switzerland, has discovered a law from 1904 that allows the village to kill dogs if their owners don’t pay a 50 Swiss francs annual pet tax. They use it as extortion of pet owners. You pay the 50 Swiss francs or they kill your dog. Very simple. In Zurich, a woman dropped off her recycling on the wrong day. She was given the choice of two nights in jail or paying a fine. Men cannot stand and urinate after 10 PM because it makes too much noise.

The Swiss banned nuke hiking. It went all the way to the Supreme Court. One must wonder why people would want to even hike in the nude in the mountains. I suppose they are preparing for the coming Ice Age.

California to Tax Anything & Everything They Can Think Of