COMMENT: Mr. Armstrong, it seems that whatever you say our government follows. You said China should buy directly from the Treasury and not the New York bank and they did that right away. Now they are considering stopping dollar borrowing here in China as well. You should be holding a WEC here in Shanghai next. 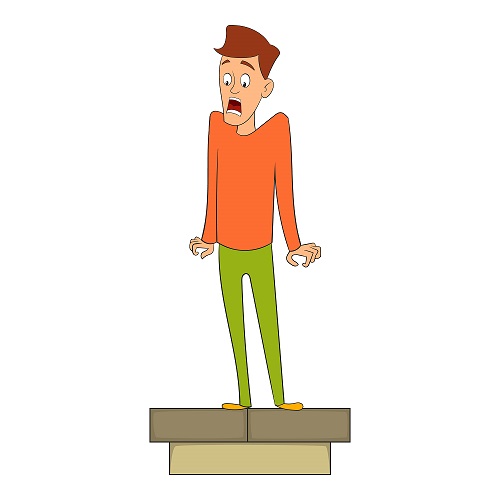 ANSWER: Yes, Bloomberg has reported that here in the West as well. People do not understand that the more the dollar rises, the greater the risk of defaults around the world. US rates fell so low that it was cheap to borrow dollars. The borrowers are now starting to realize that they also had a foreign exchange risk. This is what I have been warning about. You even have the dollar bears here in the States who keep saying I am wrong and the dollar has to crash. Repeatedly, I have warned that a decline in the dollar will be celebrated by everyone including Trump because it would ease trade friction. A rise in the dollar means trade friction, protectionism, and emerging market crisis of debt defaults. As the defaults mount, the dollar will be sent even higher. Add a crisis in the Middle East and in the instability of the Eurozone, and you end up with dollar vertigo!!!!