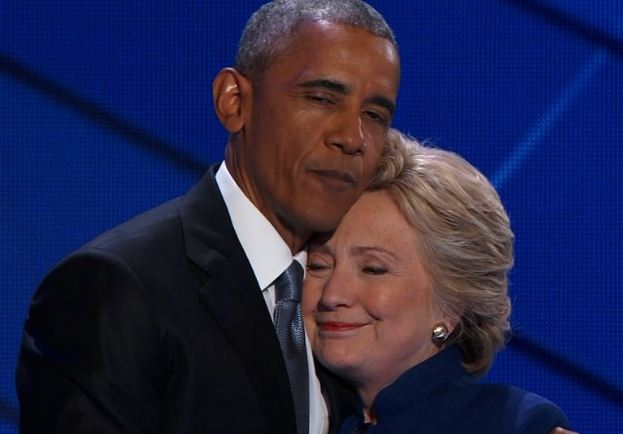 Hillary used a private email because that would not be “discoverable” without a subpoena of her personally. Her fundraising for the Clinton Foundation was all protected by her private emails and it allowed her to solicit money from foreign governments. As soon as she lost, the funding stopped. The revelations from the Inspector General reveal that Comey was also protecting Obama because Hillary used her private email to even communicate with Obama when overseas. I wrote back in January 2016,“There are emails from Obama to Hillary’s private server, proving he knew what she was doing.” Hillary used a private email even during the Benghazi incident which was reported on March 2, 2015. A New York Times’ article that broke the story that the Benghazi panel had discovered that Clinton exclusively used her own private email server rather than a government-issued one throughout her time as Secretary of State. The National Review has made some interesting points as well. The report wrote:

It turns out that a revised draft of Comey’s remarks was circulated by his chief of staff, Jim Rybicki. They protected Obama replacing “the President” with “another senior government official.” The question becomes if Hillary was indicted, would she have called Obama as a witness to prove she had his consent?