Did the Swiss Reject the Same Idea Behind Cryptocurrency? 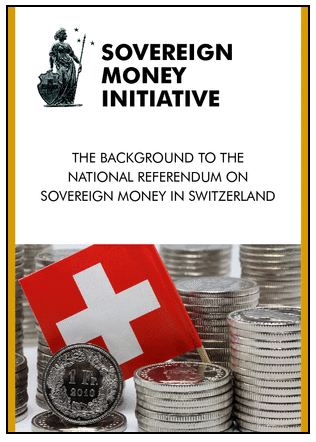 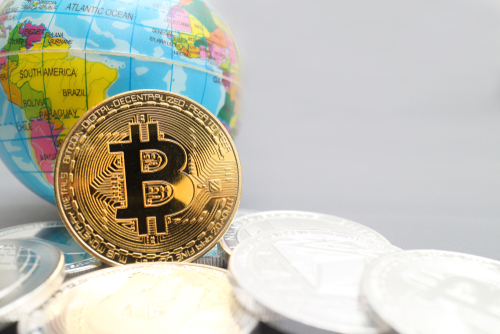 COMMENT: Mr. Armstrong; As you know, we rejected the proposal to eliminate banks from creating money by lending or the Sovereign Money Initiative. What you did not report is that the very same reasoning behind that movement has been used for the cryptocurrencies. In fact, they were using Bitcoin as proof that their idea should pass. Every Canton here in Switzerland rejected their proposal. I think that is really a vote against the idea of cryptocurrencies.

ANSWER: Very interesting. I suppose you are not far off base. Cryptocurrency has further to go than gold before it gains the overwhelming majority of support among the people at large to become a safe haven for the average person. They are finding it very difficult to even eliminate paper currency in places like India and Sweden. Not to say that will not happen eventually, but it is not ready in a matter of days, weeks, or months as many have pitched. After 2032, we may be in for such a change, but remember such changes will take place as the power shifts from one generational group to the next. The Supreme Court just finally overruled Korematsu. The current power generation just overruled the previous generation. That is the way of economic evolution. I believe that governments will probably adopt the blockchain technology or a derivative thereof and each country will end up with its own cryptocurrency. But there is a segment of society that will never have a bank account or a laptop. We may still be a couple of decades away from that.