What to Advise Your Children to Do in Seeking a Degree 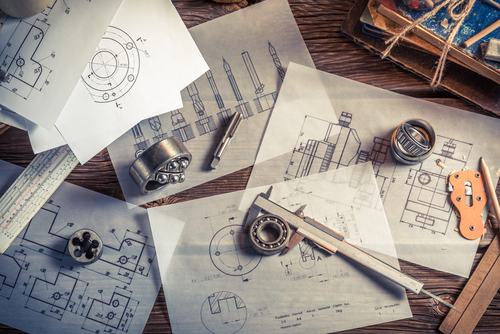 QUESTION: Mr. Armstrong; You said that over 60% of graduates cannot find a job in what they have a degree. Is there any recommendation you would care to make on how to advise one’s children on what subject to pursue a degree?

ANSWER: Engineering and Programming. I have NEVER met a CFO yet who had a degree in economics. The overwhelming degree I encounter as a CFO is usually engineering. The reason this seems to be the best degree is it teaches you HOW to solve a problem whereas economics tells you the solution, which has never worked anyhow. Then take programming. This will be the essential skill in the future. Not that you write code for generic apps. But if you understand a subject matter, then you will have the skill to write a program to accomplish that objective. I have the programming skills. However, no matter if I am the best programmer in the world, I still could not write a program like Socrates without the ability to trade.

Programs that have blown up like the Black & Scholes that ended up winning the Noble Prize just before blowing up the world economy in Long-Term Capital Management Crisis of 1998, took place because you had two math geniuses who lacked trading skills. The formula that blew up the Real Estate models in 2007 made the same mistake. You cannot reduce the market to a single formula. That is a fool’s quest. As soon as you think you created the best model since sliced bread, it will blow up because those people cannot understand how to trade. There is no shortcut using math to generate the best model that ever existed. Even the high-frequency trading systems immediate shut down when volatility rises.

The one major degree that seems to be the most difficult to find a job has been law. The legal profession is in serious decline. Lawyers way overprice themselves and have been a huge drain upon the wealth of the nation. When I was moving to Florida and looking for office space, every single office was a fail law firm.