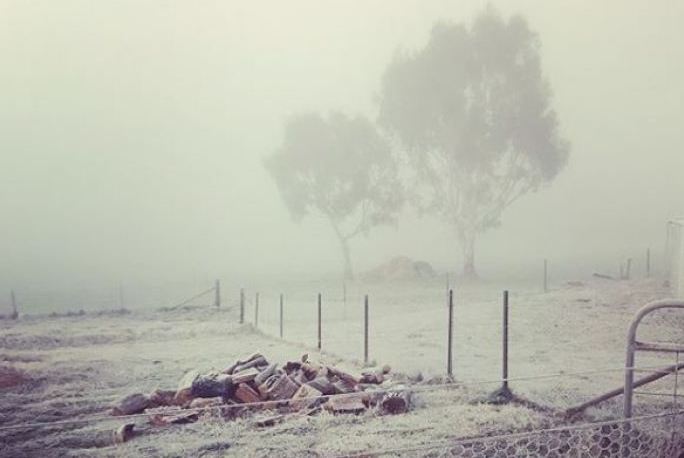 The winter Downunder has already been the coldest in 26 years. Temperatures plummeted on the East Coast at Marangaroo to a low of -11.1C. It is amazing that the amount of money on the table to justify global warming which is all about raising taxes for carbon emissions is placing us at a greater risk for it is distracting everyone from the real threat – global cooling. Meanwhile, ski fans are rejoicing calling it an Epic Winter in New Zealand.

Meanwhile, between volcanoes erupting in the Pacific, extreme cold in the southern hemisphere, we also have Typhoon Prapiroon devastating Japan, which is more prepared for earthquakes than typhoons. Most people do not know in the West why they even called pilots during World War II a Kamikaze pilot. The word “Kamikaze” really means “Divine Wind” and it was the attempt by the Mongols who conquered China to invaded Japan TWICE when a typhoon destroyed their fleets. It was then said that Japan was protected by the “Divine Wind” and that is why the pilots were named Kamikaze. Right now, the typhoons are hitting Japan killing at what may be more than 200 people while forcing millions to evacuate. This has been the WORST disaster from a typhoon is 36 years. 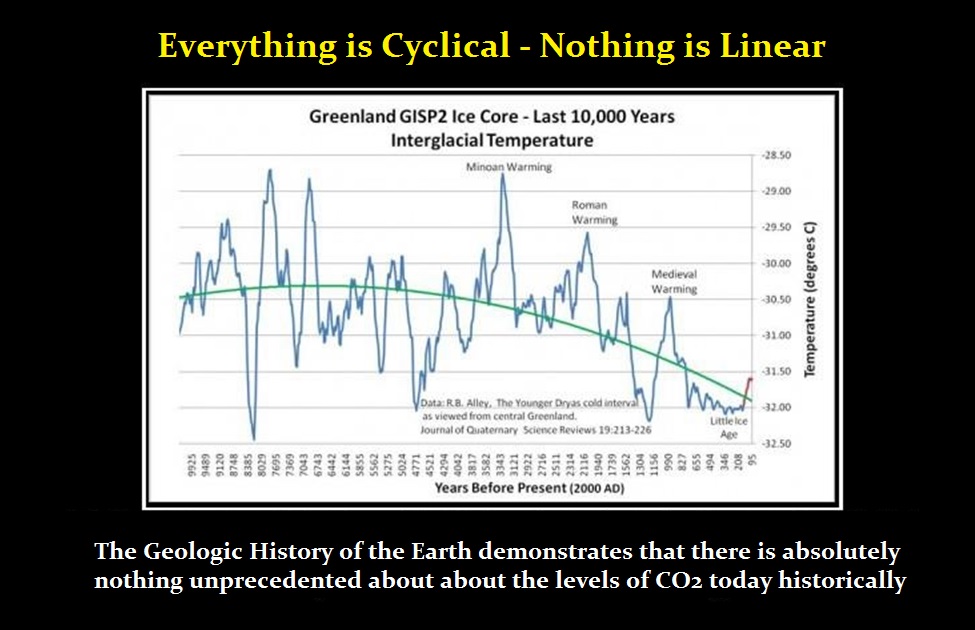 Meanwhile, there has been ZERO evidence put forth that atmospheric CO2 levels actually will warm anything. In fact, it has been pointed out that the analysis that has been used for the entire theory of Global Warming makes no sense whatsoever. The basis for this entire theory claims that somehow nature treats human CO2 emissions differently than it treats nature’s CO2 emissions. Besides that, CO2 levels have been historically much higher in the past long before humans began the Industrial Revolution.

Only 21.5% of Mexico’s Population claim to be Indigenous

From Behind the Wall – Mexico