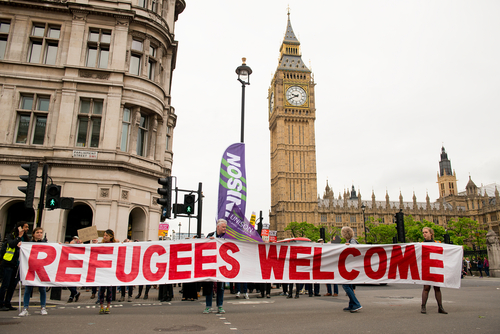 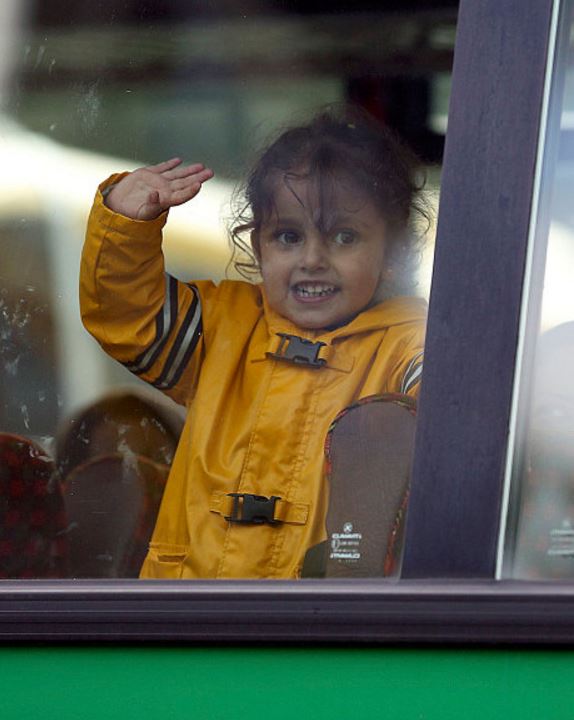 Merkel’s nightmare is simply beyond description. Now that Europe is trying to at least deport some of these pretend “refugee” migrants from North Africa, the shocking reality is starting to surface. Now 50% of the “refugee” migrants cannot be deported from Germany because nobody can find them. According to a report, every second person to be deported is simply not found. By the end of May, of the about 23,900 announced repatriations, Germany could only find about 11,100 who were actually deported. Around 12,800 deportations that the government attempted could not be completed because the people could not be found. They have permanently infiltrated Europe and are not embedded deeply in the underground economy. 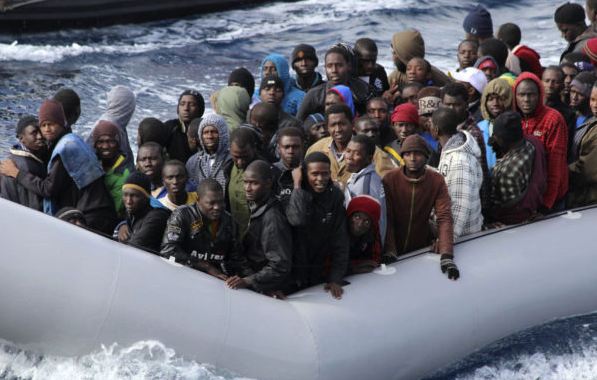 The entire movement in Britain where they called anyone who was against allowing wholesale “refugee” migrants into Britain were labeled “racists” and horrible people. There is now absolutely no way to even deport half of the migrants when the governments are absolutely clueless as to their whereabouts. These can be more than just rapists, now you have within this group the clear distinction of possible terrorists just waiting for the right moment.

The images of cute children were used to open the doors to Europe. But more than 70% were not families, but young men. Photos of boats from North Africa of migrants clearly show the lack of women and children. You would think that if this was a legitimate refugee operation, the people would have been limited to Syria and that ONLY families should have been allowed to enter. Was it really that hard to use a little common sense?