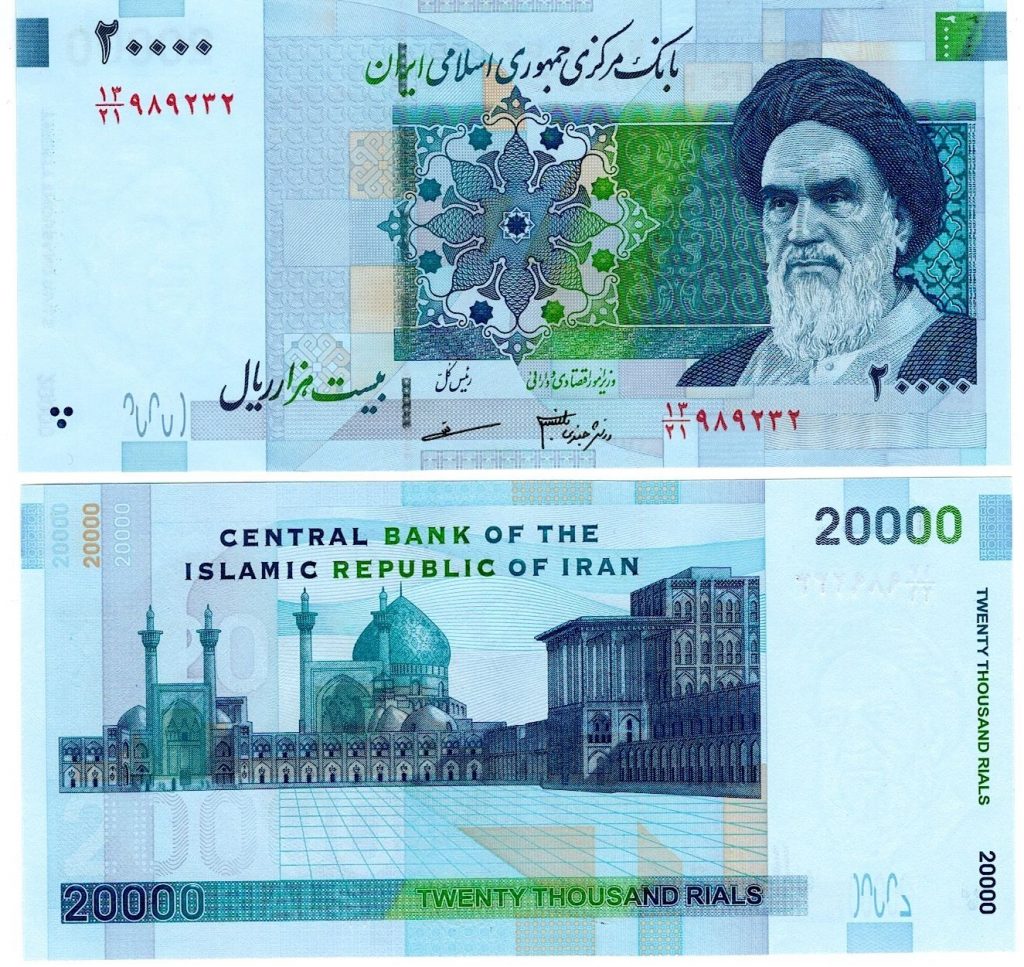 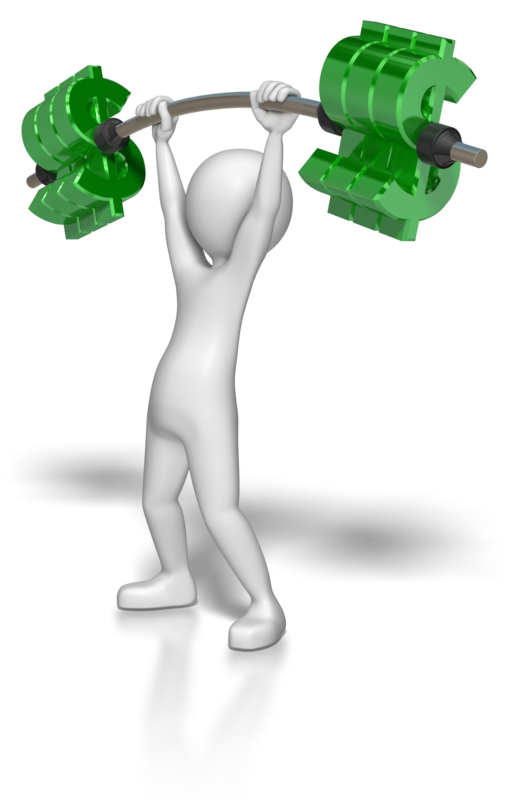 A Revolution is brewing not just in Turkey, but also in Iran. More than 100,000 people have taken to the streets chanting death to the dictator. The currency has simply collapsed as it moves into hyperinflation. Once again, as we see this take place, CONFIDENCE in the government is collapsing. This is the key to revolution. Once the people lose CONFIDENCE, then the game changes. That does not mean in either the case of Turkey of Iran that the government will just go into the light voluntarily. In both cases, the governments are really dictatorships and they will NOT relinquish power willingly anymore that we see in Venezuela. As long as the police and the army support dictators, then regime change WILL NOT come peacefully. In both cases, they will even resort to creating wars as a distraction to retain power.

The more chaos that unfolds, the stronger the US dollar becomes. Capital will ALWAYS flee from wherever the war unfolds. In this case, do not consider that these governments will simply surrender power voluntarily. They will both turn toward Russia for help and portray their political crisis as a CIA plot. That is rather absurd but it will surface anyway. This is standard behavior whenever a currency moves into hyperinflation as the CONFIDENCE in the immediate government collapses. This is WHY the people need guns. Take the guns away from the people and there is never an ability to defend against a government which is desperately trying to retain power as we see in Venezuela.