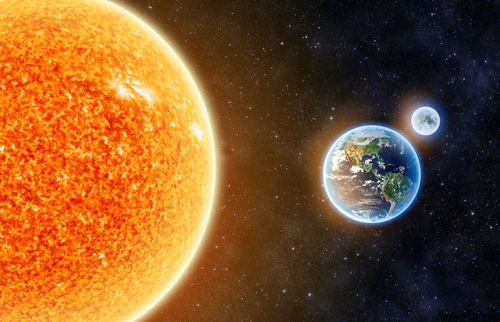 QUESTION: Mr. Armstrong; In Singapore who warned that there would be continued volcanic activity in the Pacific and that the peak in 2018 appeared to be coming into play August/September. Is that timing still on track?

ANSWER: Yes. That seems to actually begin this coming week 8/20 and goes into the week of 09/10. This is just a cyclical period but it is not catastrophic so no need to run and hide under the desk. This is a trend that should continue for several years. However, we are entering a period where we can see an increase in activity cyclically speaking. It is just that 2018 was the beginning and we have seen quite a few volcanoes erupted so far this year. It tends to correlate with the downturn in the energy output of the sun.