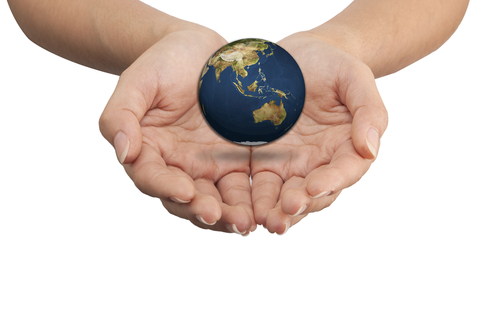 Ok, it is time to all hold hands and jump up and down a few times to set the Earth back in line. The latest is that since 1899, humans are now also causing the Earth’s axis of spin to shift about 34 feet (10.5 meters). Now, research quantifies the reasons why and finds that a third is due to melting ice and rising sea levels, particularly in Greenland—placing the blame on the doorstep of anthropogenic climate change. Another third of the wobble is due to land masses expanding upward as the glaciers retreat and lighten their load. The final portion is the fault of the slow churn of the mantle, the viscous middle layer of the planet. My solution is obvious that we are all to blame and we should begin a program of gradual suicide to save the planet. Those who discovered all this harm humans are doing should set a good example and lead the way for the rest of us to follow. Does anyone want to second that vote?