IMF Warns Their Forecast Was Wrong 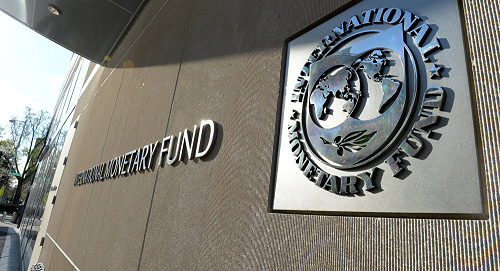 COMMENT: It really does appear that the IMF is following you and repeating your forecasts. They first said the world economy was booming at the start of the year for the next several years. Now they have revised that forecast and saying we are at risk of a decline. Any comment?

ANSWER: Yes, at the start of this year, the International Monetary Fund (IMF) was very bullish. The world economy’s “broad-based momentum” was their call which produced an upgrade to its forecasts for global growth over the next few years. Now, they have admitted that they were “over-optimistic” and they have cut its projections down to where they were last year. They are warning that “the likelihood of further negative shocks to our growth forecast has risen.” What they have completely failed to take into consideration is the economic meltdown in Emerging Markets coupled with the failure of Europe as a whole under the EU.