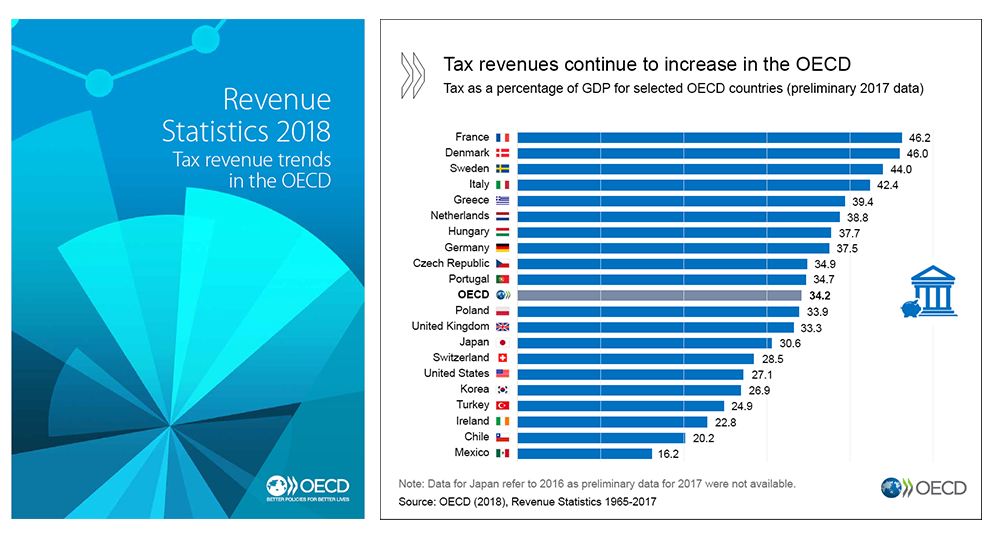 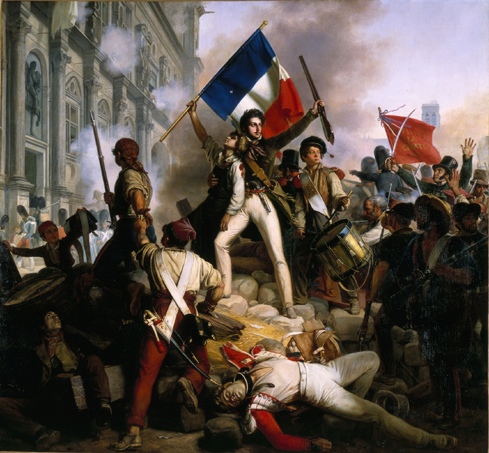 What is really amazing is how governments just fail to comprehend that revolution is instigated by corruption and taxes. Nevertheless, they just can’t help themselves. They have to keep taking cookies from the jar until it is empty and then act surprised when the people suddenly rise up. France tops the list of the highest taxed people in the Industrialized World. The French historically have a lower threshold for taxes than most others in Europe. Many people thought the Greeks would rise up. They laid down. Then they thought the Italian will rise up. Just not yet, but they will follow the lead of the French.

Revolution seems to become possible once you cross the 40% mark. The austerity policies in Europe are only making matters far worse. There is a SUBSTANTIAL difference between a Sovereign Debt Crisis and a Hyperinflation. The former is where you bought $10,000 worth of government debt and they say forget it – we refuse to pay. That provokes violence and civil war. 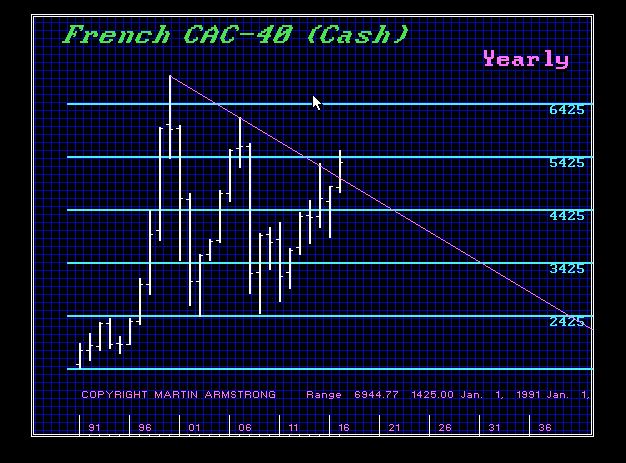 Then you have the hyperinflation route. This produces economic struggles but it does NOT lead to civil war. They promised you a pension of whatever of $10,000 and they pay it. Like Venezuela, that amount will no longer buy even two cups of coffee. They paid so you get a different result historically.

Tax rebellions are DEFLATIONARY because it reduces the disposable income. The economy declines the higher the tax rate. This is also why you are witnessing the uprising in France. This is why inflation has been so hard to create even with Quantitative Easing (QE). The more you inject cash should be inflationary under the Quantity Theory of Money, but then they raise taxes and nobody looks at the disposable income. If disposable income declines, then all the QE cannot create inflation. What you get is a tax rebellion that can lead to civil war.

The stock market has still not exceeded the 2000 high. This chart alone shows the impact of socialism.