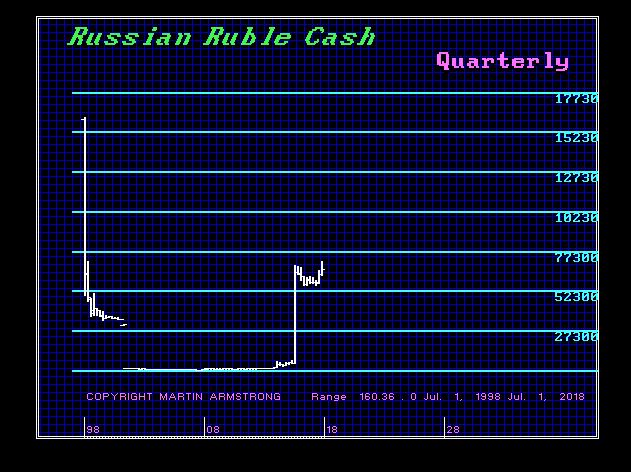 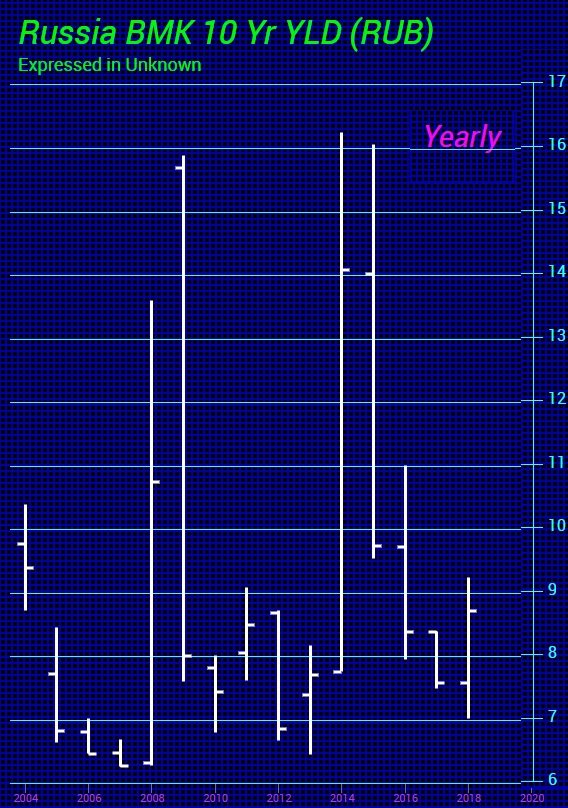 QUESTION: Mr. Armstrong; Standard Chartered has forecast that Russia will overtake Germany as the world’s fifth largest economy, possibly as early as next year in 2020. Would you care to comment if that is possible?

ANSWER: It is clear that Russia’s economy is not impacted by the stupid US sanctions for going into Ukraine. Historically, Kiev was the original capital of Russia and the Eastern half of Ukraine speak Russian, not Ukrainian. I advocated that the country should have been split along the language line. This is like the Democrats digging their heels in to fight Trump on his wall that is only $5.7 billion compared to one week’s interest expenditures of $6.7 billion. I do not see reason returning to either issue. Nevertheless, Russia has been circumventing the West and turned toward Asia and the Middle East.Imposing sanctions for something any country would do to protect their own ethnic citizens in foreign lands has been the worst idea. And as for Crimea, that historically was always part of Russia — not Ukraine.

Will Russia’s economy eventually exceed that of Germany? The answer is yes, just as China will surpass the United States. The West is collapsing. World GDP has been in a bear market since the late 1970s. The economy is moving into a recession as we spiral toward 2020. We will then enter STAGFLATION — rising prices with declining economic growth — between 2020 into 2024 with another hard decline thereafter into 2028.

It does appear that the economic decline will be much more severe with respect to Germany than Russia. Therefore, part of the gains in Russia will be not so much from growth as it will be from Germany declining more significantly because of its export economic model.