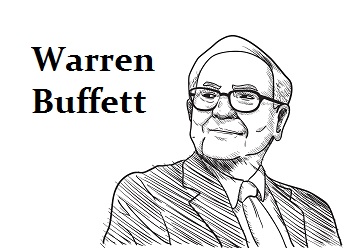 QUESTION: It is no secret that you went head to head against Warren Buffett in his silver manipulation. He is having a very bad year with his buy and hold value strategy. It looks like without making billions on the side manipulation of commodities, he is no better a fund manager than anyone else. Care to comment on his strategy?

ANSWER: The Warren Buffett strategy of value investing and buy & hold is entirely dependent upon the direction of the market. The Warren Buffett strategy is a long-term value investing approach passed down from Benjamin Graham’s school of value. “Buffett is considered to be one of the greatest investors of all time. His investing strategy, value, and principles can be used to help investors make good investment decisions.” This is all the propaganda. It applies to an economy that is in a long-term inflationary trend that is really left over from the Great Depression days. 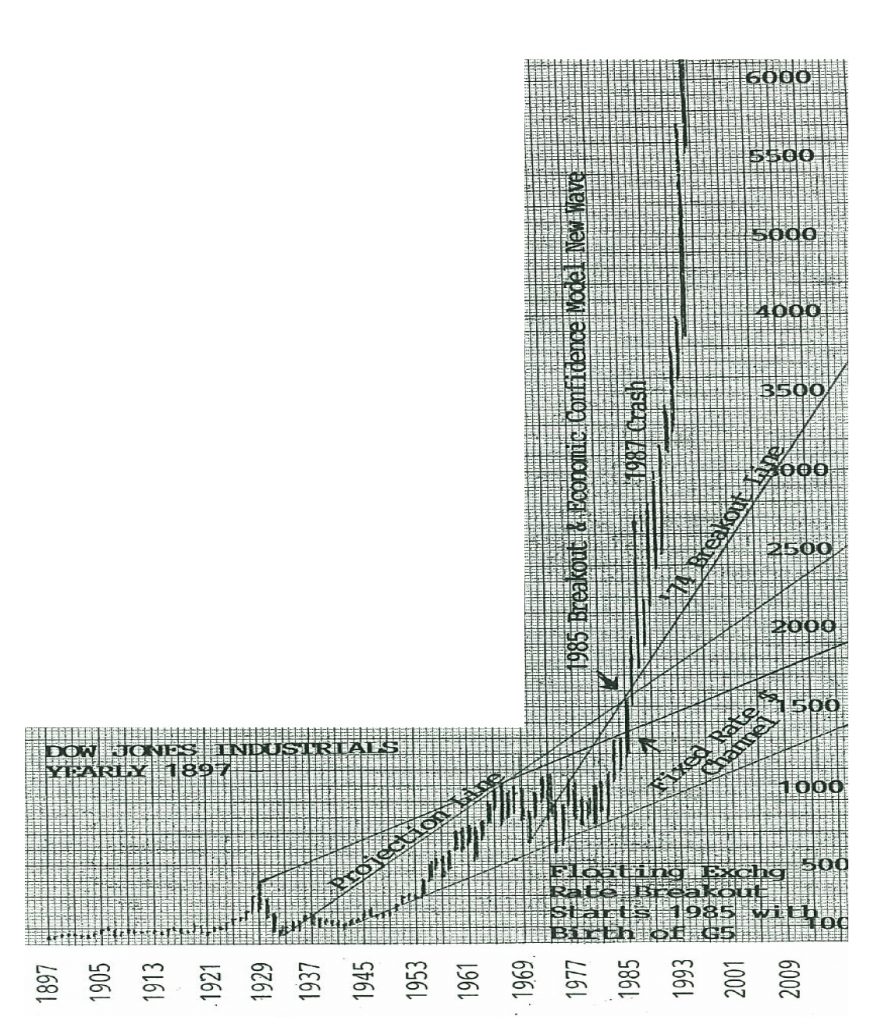 I was blamed for the takeover boom because I was advising a lot of the takeover players around the world. I simply showed clients the chart on the Dow in terms of book value and that the historic low that took place in 1977. I merely illustrated that you could buy a company, sell its assets, and double or triple your money because the market was so underpriced going into the end of a Public Wave. This Private Wave began in 1985 and that was the breakout of the market.

Anyone who simply bought stocks in 1985 made a fortune. Warren Buffett famously avoided investing in technology stocks. Nevertheless, he had bought Big Blue, then sold Apple and Oracle. He was so old school brick & mortar that he really missed the technology shift.

His buy & hold strategy fails because it ignores cycles. Anyone who bought stocks in 1985 and just held as the Dow rose from 1,000 to 21,000 beat even Warren Buffett. He takes positions in companies and cannot flip when the business cycle turns. He lost $4.3 billion in a single day. That is not a fund manager in my book.

Buffett did not believe the rally as most others going into 2018. For years, Buffett was building up its cash rather than investing. He began to invest during the third quarter, actually buying the high since the NASDAQ peaked in August, the S&P 500 in September, and then the Dow on October 3. He bought some banks like JPMorgan Chase and Oracle for the first time.

Obviously, his timing was not very good and his strategy of buy and hold does not fare very well in a decline.

Keeping it Simple Keeps you Stupid