The Demographics & How West v East Cope with the Change 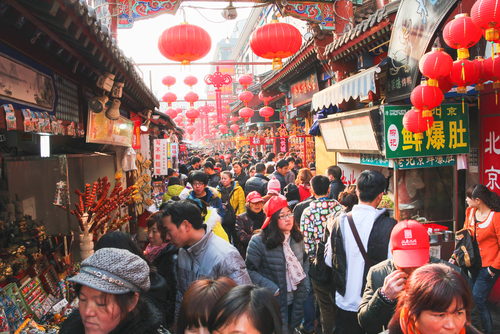 In the West, girls are simply not having enough children. This is undermining the entire social structure. The welfare system is dependent upon the population increasing, or at the bare minimum remaining unchanged. Europe has secretly allowed refugees in to try to make up for the decline in population that will undermine their highly socialistic economic system. The contrast with the West stands in China and Korea. In the case of China, here too there is a shrinkage in population. However, unlike the West, China is neither adopting Quantitative Easing or allowing an influx of refugees in.

In the case of Korea, they are hoping for a reunification with the North. This, they hope, will compensate for the shrinkage in their population. Historically, the more economically advanced a society becomes, the fewer children the women have. Even in ancient Rome, the first Emperor Augustus passed family laws and would fine men who would not marry and have children.

Once again, history reveals the trends are consistent throughout the centuries.