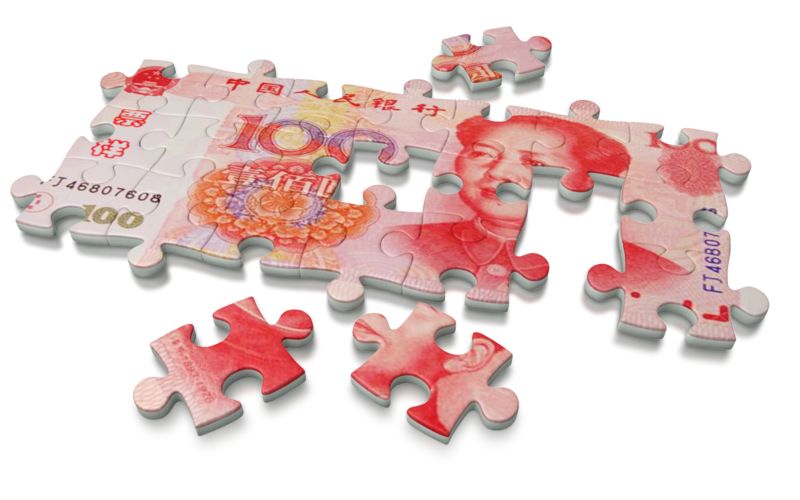 QUESTION: Dear Martin,
During the WEC in Rome you’ve mentioned that center of finance moving to Asia after 2032. I’m wondering if work ethics from a country with no religion can be sustainable for so many years? My assumption is if the religion helped to shape the Europe’s success (and not any other part of the world at that time) and later on the USA (with religious work ethics), can it be preserved in China or will it fade away as people over there don’t want to work (they only do that in order to survive) ? Sorry for the strange question but didn’t manage to ask you during the WEC Rome on your thoughts on this topic,
Thank you,
MK

ANSWER: The work ethic is not really derived from religion but from the freedom under capitalism. Both in Russia and China, people retained their religious beliefs but in secret. Chine practiced the Tall Poppie Syndrom where they did not care what you thought provided you did not stick your head up above others. Russia under Stalin was one of paranoia. He directed children to report on their parents. This is why China has boomed for it left humanity intact. The Chinese are highly motivated to work more so than in the West. It is part of their culture.

Nevertheless, at some point, China will peak and then decline. The cycle will then return to Europe and then off to the Americas. As society expands, the birth rate declines and people want to enjoy the good life. You even see that is Augustus’ Family Laws.